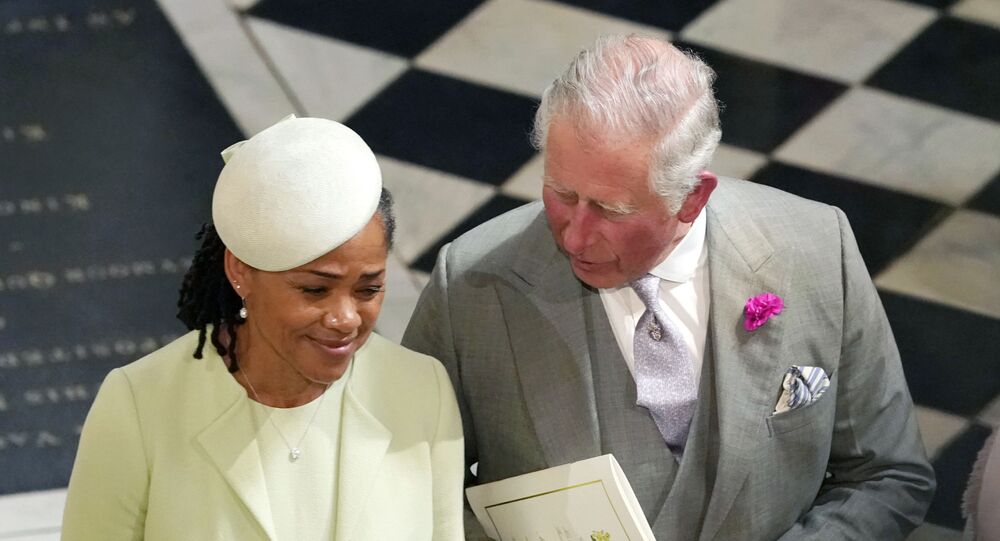 Prince Harry and Meghan Markle's tell-all interview with US talk show host Oprah Winfrey has sent shockwaves through both the United Kingdom and the United States, leaving Buckingham Palace to respond to the allegations of racism and a lack of support for those with mental health problems.

Karen Gibson, founder and conductor of the Kingdom's Choir, which performed at Prince Harry and Meghan Markle’s wedding, defended  Prince Charles amid rumours circulating online after the explosive interview with Oprah Winfrey.

Prince Harry and Meghan Markle said in a Sunday night interview that an unnamed member of the royal family voiced their concern to Harry about the skin colour of the child they were expecting.

Prince Charles came off as very sincere as he was inviting the choir to the event, and he has “gone out of his way” to personally congratulate them on their success since the wedding, Karen Gibson told TMZ

Gibson also said that every interaction between her black choir and Prince Charles has been gracious and that she is finding it hard to believe Prince Charles would have said such a thing about Meghan and Harry's firstborn.

Prince Harry and Meghan Markle gave the first interview since the couple split from the royal family to Oprah Winfrey on Sunday night.

During the bombshell interview, Meghan Markle told the veteran TV host that a member of the royal family voiced their concerns with Prince Harry about how dark their first born son Archie’s skin would be. Markle’s mother is African-American.

“All around this same time — we have in tandem the conversation of, ‘He won’t be given security, he’s not going to be given a title,’ and also concerns and conversations about how dark his skin might be when he’s born,” Markle said.

In the second part of the interview, Prince Harry confirmed the said conversation had taken place, but the couple refused to reveal which member of the royal family had made such comments about the couple’s then-unborn baby.

Winfrey later said that Harry only told her that it was neither of his grandparents, Queen Elizabeth II or her husband, Prince Philip.

“He did not share the identity with me but he wanted to make sure that I knew, and if I had an opportunity to share it, that it was not his grandmother nor his grandfather that were part of those conversations,” she said.

Prince William when asked by reporters about the issue said that the royal family is “very much not a racist family,” while Prince Charles offered no comment when asked.

Prince Harry and Meghan stepped back from royal duties last year and moved to the United States with their son. In February of this year, they informed Queen Elizabeth II that they would not return as working members of the UK royal family. Prince Harry said that the mental health impact of the "toxic" UK press played a part in the decision.