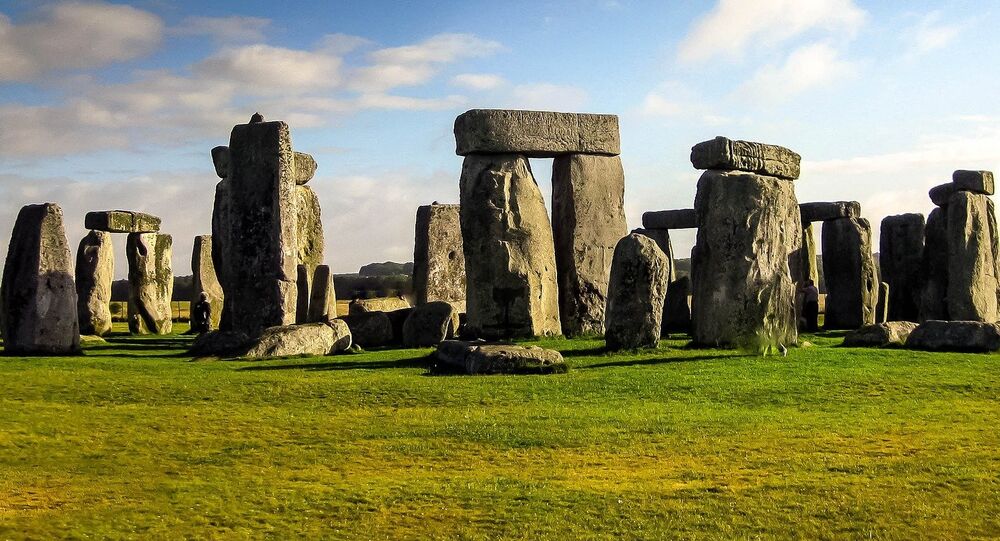 According to website visitbritain.org, the monument is one of the top 10 tourist attractions in the UK. In 2019, nearly 4 million people visited the site. Despite the fact it was built in the late Neolithic period about 2,500 BC and has been meticulously studied, archaeologists continue to discover exciting things about it.

"Greece is trying to reclaim the Elgin Marbles. What if Wales tries reclaiming Stonehenge?” Jenkins asked. "They can re-erect it here, in Cardigan Island Coastal Farm Park, Gwbert, from where we can view the Preseli Hills in the distance. If not, why doesn’t [First Minister of Wales ] Mark Drakeford send Boris Johnson a bill for a few million pounds? After all, Stonehenge is an extremely lucrative tourist attraction," he added.

According to the results of the study, unveiled at the beginning of February, a precursor to Stonehenge was built in Wales at Waun Mawn site. Moreover, three monoliths at Stonehenge are exact matches to the stone types in Wales. The Welsh monument also has the same diameter as the ditch that encircles Stonehenge and both monuments were built to align with the Sun.

The scientists also estimate that the monument at Waun Mawn site was dismantled at the time the first phase of Stonehenge’s construction began. According to one theory, the descendants of those who built the Welsh monument transported some of the stones to Salisbury Plain in an act of unification.