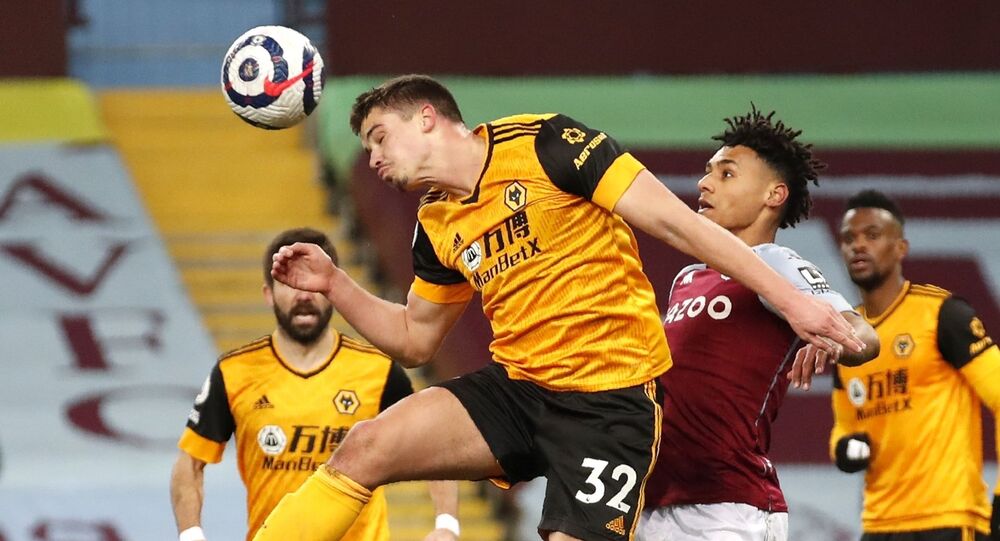 In 2002 former England footballer Jeff Astle passed away aged 59, and became the first British player to have been confirmed to have died from chronic traumatic encephalopathy. But progress on reducing the risk to footballers has been painfully slow in the last 19 years.

One of Britain’s top neuropathologists has told a committee of MPs more needs to be reduce the risk to elite level footballers and other sportsmen of concussion and brain trauma leading to dementia.

Professor Willie Stewart, a consultant neuropathologist at the University of Glasgow, gave evidence on Tuesday, 9 February, to the House of Commons Digital, Culture, Media and Sport Committee.

The committee’s chairman Julian Knight, a Conservative MP, asked him: “Jeff Astle died in 2002 and yet we are still no further forward. Why are letting people down?”

Prof Stewart said: “I share your frustration that it has taken 20 years to get to the point that we are discussing this today. The challenge is not to make the same mistake. 2021 is the year for things to change. Now is the moment for change.”

He said the UK, and Scotland in particular, was leading the world on research into the link between contact sports, concussion and dementia but he said there had been a lack of leadership from football’s governing body, FIFA.

Asked about funding for research into the problem, Prof Stewart said: “These are big sports, big industries. It’s a global phenomenon. But we have not seen FIFA or UEFA put in the same enthusiasm as the local football associations.”

He said most of his research funding came from the US, where the problem has been acknowledged for several years.

In 2012 a class action lawsuit was filed by more than 4,500 former NFL players, claiming compensation for serious medical conditions linked to head traumas they suffered while playing the game.

The NFL eventually settled for US$1 billion and changed the rules of the sport to ban certain tackles, like the blindside block.

FIFA has so far not changed the rules of football and has done little to address the plight of ex players.

Professor Craig Ritchie, Centre for Clinical Brain Sciences at the University of Edinburgh, told the committee: “We have a lot of recently retired players who are terrified about their brain health. We need to focus care to mitigate the risk of them developing dementia.”

At one point the pair were asked about the suggestion that footballers were at more risk in the 1960s and 70s when leather footballs got wetter and heavier.

But Prof Stewart said: “Footballs still weigh between 14 and 16 ounces. They haven’t changed. Modern balls are made of different materials and don’t absorb water like they used to but the physics of it is to do with the speed of the ball rather than its mass. If you increase the weight of the ball it doesn’t increase the impact that much. You can almost argue that the problem is greater in the modern game than it was.”

Earlier this year the Premier League offered to introduce extra substitutes for concussion injuries but Prof Stewart said the new protocol was a “shambles.”

Prof Stewart said research in the last 20 years had revealed that people playing football and rugby were almost as much at risk as boxers.

“There is a high risk of dementia in contact sport athletes. The only thing that connects those sports in head impact,” he said.

In the case of Jeff Astle - the first high profile victim - an inquest ruled that his death was probably caused by the repeated, low-level brain trauma caused from repeatedly heading footballs.

​Earlier this week it emerged that former Manchester United and Scotland defender Gordon McQueen had been diagnosed with vascular dementia.

His daughter, Hayley McQueen, believes there should be changes to limit the amount of times players head the ball.

She told the BBC: "You don't go into football thinking you're going to get brain damage.”

Ms McQueen added: “He scored some memorable headers. One of the pictures at home is him leaping into the air and scoring against England and he's very proud of that. There have been moments when I said I can't believe that the thing that has given him so much love has so cruelly taken so much of him away from us.”

At Tuesday’s committee meeting Steve Brine, a Conservative MP, asked if there was a balance between risk and reward and suggested England’s World Cup winning team of 1966 probably considered the risk worth it.

Prof Stewart replied: “We don’t want to be in a position of saying either we can be a World Cup winning footballer or we can be safe. It has to be somewhere in between.”