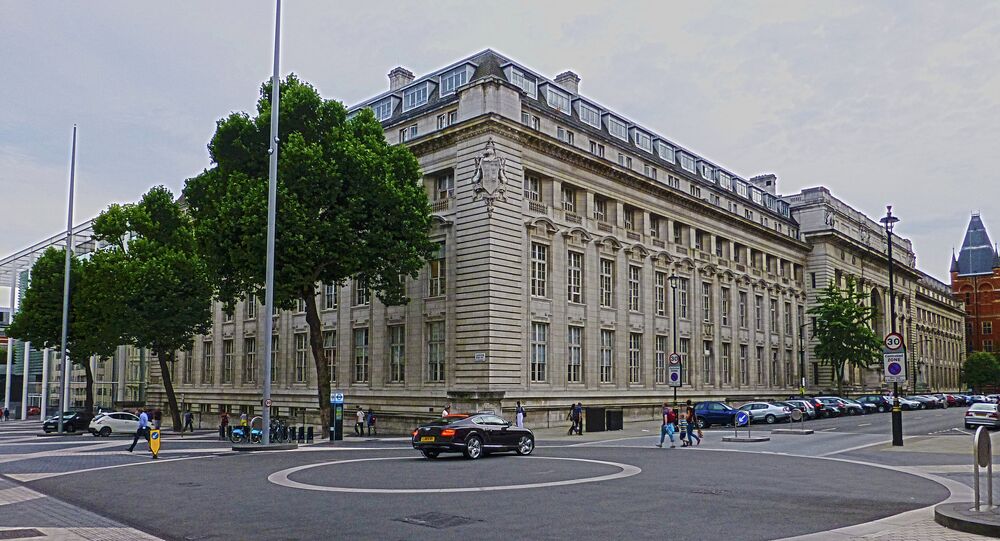 The British intelligence services are known for using false names when involving themselves in projects, such as the development of new technology.

A university document accidentally disclosed that MI5 is partly behind what was intended to be a covert bug and drone research project, The Guardian reported on Saturday.

Paperwork for an Imperial College’s study into the creation of a quadcopter system for charging remote agricultural sensors cites the Government Communications Planning Directorate (GCPD) as a backer – a pseudonym used in Whitehall for the domestic counter-intelligence agency.

Informed of the mistake by overseas operations counterpart MI6, Imperial was reportedly asked to quietly remove the reference, but not before the news outlet was informed. The Guardian also reported that the MI5 link has since been confirmed.

Intelligence sources claim that while placing a bug can be tasking, requiring a disguised installation by operatives, another practical issue is ensuring sure the device remains charged over a long period of time.

“It is not impossible to get somebody to a key location to place a listening device, but what is more difficult is to keep sending people back to charge it up – which you might want to keep in place for months or years”, the anonymous source told The Guardian.

The paper claims that the solution could be to take advantage of “recent advances integrating inexpensive unmanned aerial vehicle (UAV), or drone, platforms with in situ wireless sensors” that can "pave the way to delivering long-lasting monitoring systems in remote and extreme environments”

Photos found in the IEEE paper show a modified more than 50cm wide quadcopter, which had its ability to land on target in windy outdoor environments observed. The researchers said that, in the testing, the charging of the devices was only necessary once every 30 days.

It is not known if MI5 utilised any of the work and added their own adjustments. According to Imperial College, all details regarding “this project with agricultural applications is published and open to anyone” and that “none of our research is classified”.

MI6 once hid spying equipment inside a fake rock in Moscow. In 2006, Russia’s own security services discovered the device and subsequently released footage of what it claimed was a British spy picking up the device off of the side of a road. The UK later admitted it had been capture spying years later.

British intelligence services often use codenames in public documents to hide their involvement in certain projects. MI6 often uses the cover name 'Government Communications Bureau', once found on an energy efficiency certificate for its headquarters in Vauxhall, south London.