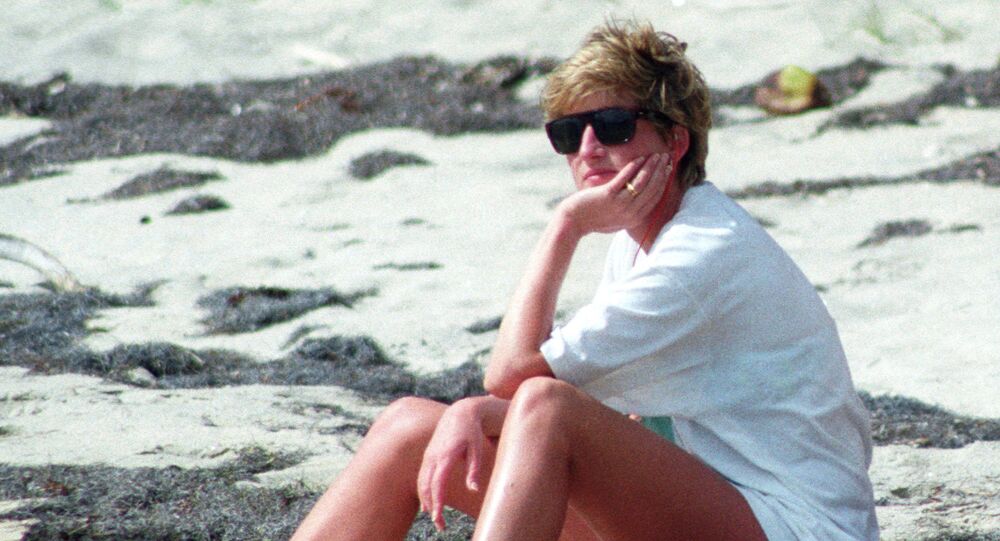 An interview between Princess Diana and BBC interviewer Martin Bashir caused a furore among the British public back in 1995 by revealing intimate details about her marriage to Prince Charles and his infidelity. The interview was watched by nearly 23 million viewers throughout the country.

The Metropolitan Police have said they will not be launching a full investigation into allegations of fraud by a BBC journalist who interviewed Diana, Princess of Wales in 1995.

Martin Bashir, who was then the BBC’s religious affairs editor, was accused of faking bank statements in order to persuade the princess’s brother, Earl Spencer, to give him a scoop - an exclusive TV interview.

Earl Spencer’s former head of security, Alan Waller, made a complaint against Mr Bashir but the Metropolitan Police issued a statement on Thursday, 4 March, confirming they would be taking no further action.

The Metropolitan Police have confirmed that, after assessing new complaints and taking advice from the Crown Prosecution Service, they will not be opening a criminal investigation into the circumstances of journalist Martin Bashir's 1995 @Panorama interview with Princess Diana.

​Commander Alex Murray said: "In recent months the Metropolitan Police Service received correspondence alleging unlawful activity in connection with a documentary broadcast in 1995. This was carefully assessed by specialist detectives."

He added: "They obtained legal advice from Metropolitan Police lawyers, independent counsel and from the Crown Prosecution Service.Following this detailed assessment and in view of the advice we received, we have determined that it is not appropriate to begin a criminal investigation into these allegations. No further action will be taken.”

Cmdr Murray said they would assess the sitution if “any significant new evidence” emerged.