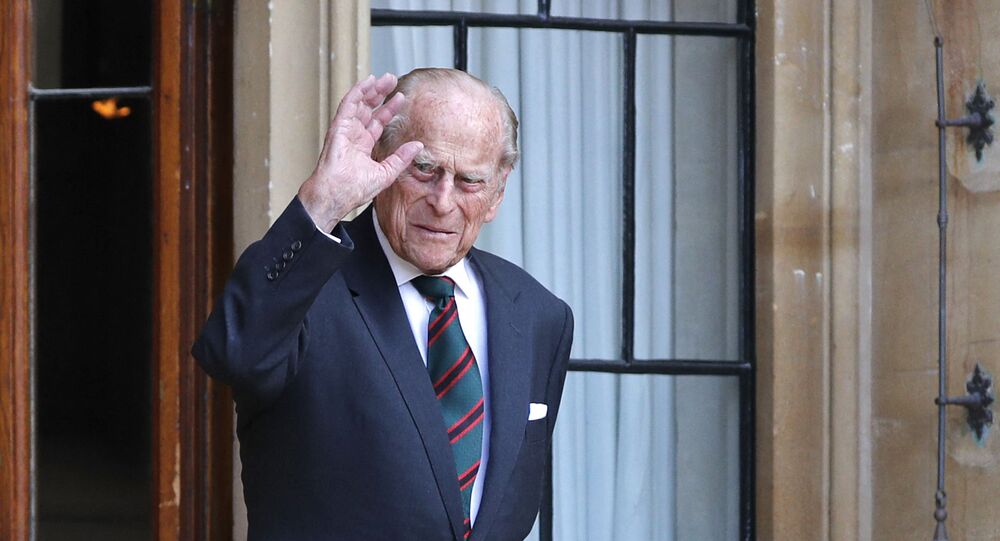 The Queen's husband Prince Philip, 99, was admitted to hospital on 16 February as a "precautionary measure" but has remained at the medical facilities for over two weeks now.

Buckigham Palace said that the Duke of Edinburgh will remain in hospital after completing a "successful" procedure for a pre-existing heart condition on Wednesday.

"His Royal Highness will remain in hospital for treatment, rest and recuperation for a number of days," the palace announced on Thursday.

On Monday, Prince Philip was transferred to St. Bartholomew's Hospital to be treated for an infection and to undergo tests for a pre-existing heart condition. Before that, he spent nearly two weeks at King Edward VII's Hospital; he was admitted to the private facility on 16 February.

Prince Philip “remains comfortable and is responding to treatment but is expected to remain in hospital until at least the end of the week," the palace announced on Monday.

According to Camilla Parker-Bowles, wife of the duke's son Prince Charles, her father-in-law still "hurt at moments" but his condition has "slightly improved". The family has been keeping their "fingers crossed," she added, while visiting a Croydon vaccination centre on Wednesday.

The duke, who will turn 100 years old in June, has been hospitalised for 16 nights, which is believed to he his longest ever stay in medical facilities.

Both Prince Philip and the Queen had received their first doses of COVID vaccine in January and the duke's condition is not believed to be related to coronavirus.