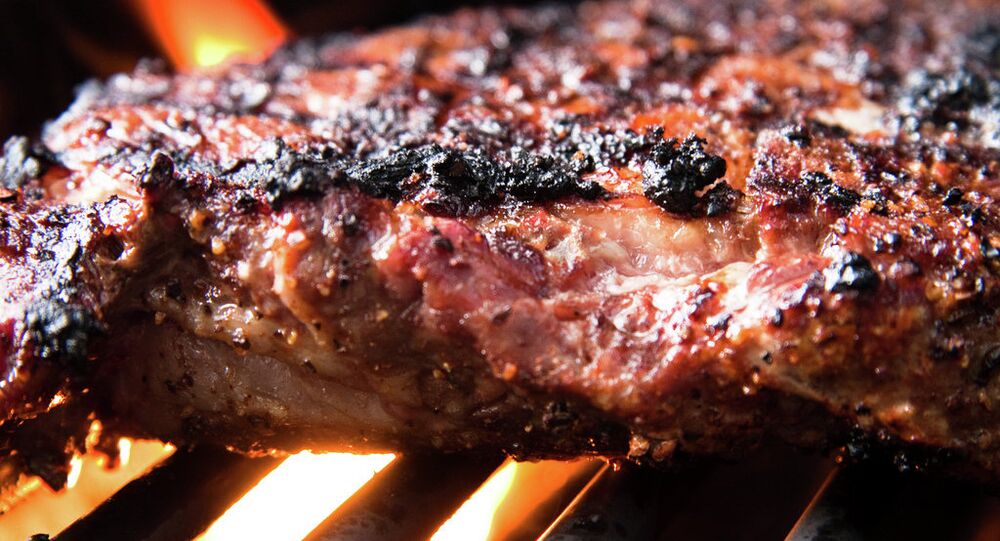 A British steakhouse chain has been accused of "bullying" low-paid staff into lending it money from their COVID-19 furlough payments to cover its pension and social security commitments.

The GMB trade union alleged Tomahawk Steakhouses threatened low-paid staff with the axe if they did not lend it money to cover statutory employers’ contributions to pensions and National Insurance tax.

The firm, which runs a dozen restaurants mostly in Yorkshire and the North-East of England, allegedly told staff at Zoom meeting it "will review whether you are suitable for your role" if they refused.

The union said workers, some of whom are on the minimum wage, were told to "f**k off somewhere else if you don’t like it".

Staff later received a more polite letter from Tomahawk, begging them to bail out the firm until the current COVID-19 lockdown is lifted.

"The company has a short-term cash flow issue and it now requires your help and support", it said. "we respectfully ask, in these difficult times, for you to support us by agreeing to pay your own Employer’s NIC/Pension Contributions by way of a voluntary 'loan' to the company, whilst we are in lockdown."

“This is an outrageous abuse of the furlough scheme and a legal loophole that must be closed,” said GMB Regional Secretary Neil Derrick. “It’s never been easier for businesses to access cheap money, yet Tomahawk is bullying its own young, low-paid staff to raise interest free cash.”

Derrick said the firm's “callous behaviour" would leave staff "short of cash and force them to take out interest rated loans to cover the shortfall or face losing their jobs," adding: “Tomahawk needs to take a long hard look at its behaviour – and this legal loophole must be closed before other companies follow suit.”

Maskell added: "If it isn't illegal it certainly is immoral and it is certainly punitive to the staff that they employ."

© REUTERS / JOHN SIBLEY
Britain's COVID-19 Furlough Scheme: How Much and for How Long?
Under the state furlough scheme, the government pays 80 percent of wages for any hours staff no longer work during the lockdown.

Financial Secretary to the Treasury Jesse Norman, responding to a written question from Maskell, said firms receiving money under the job-retention programme "cannot enter into any transaction with the worker which reduces the wages below the amount claimed."