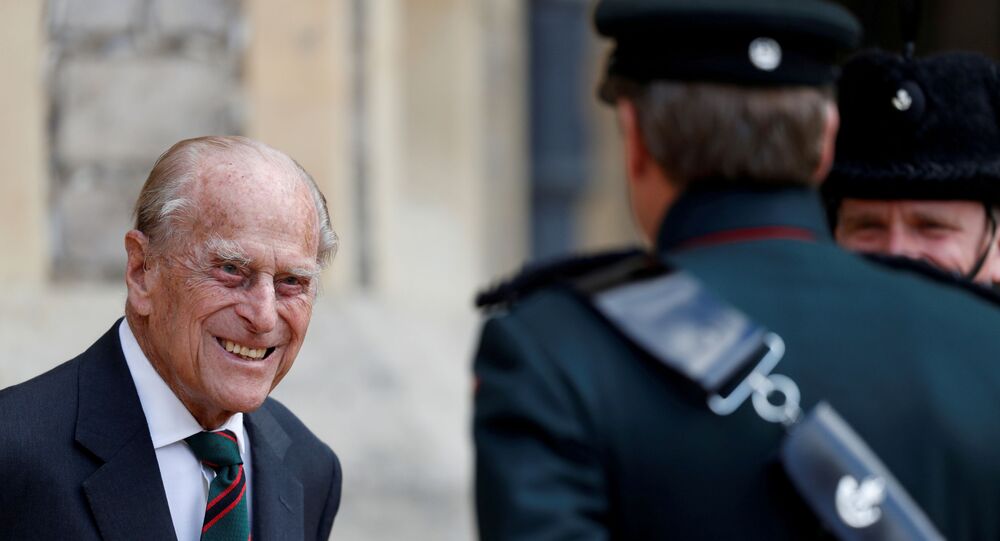 Prince Philip Transferred to Another London Hospital for Heart Tests

The Duke of Edinburgh and Her Majesty's youngest son, Prince Edward, earlier assured the public that the royal is feeling much better and is efficiently responding to treatment.

Britain's Prince Philip, the 99-year-old husband of Queen Elizabeth, 94, has been transferred to a different hospital in central London to be tested for a pre-existing heart condition, and receive treatment for an infection.

"The Duke remains comfortable and is responding to treatment but is expected to remain in hospital until at least the end of the week", Buckingham Palace said in a statement.

The Duke of Edinburgh, who will turn 100 in June, was admitted to the King Edward VII Hospital in London on 16 February, with the Palace initially opting not to disclose the reason for the hospitalisation. The Palace later said the he was being treated for an infection, citing his doctors as saying that he was "in good spirits". However, the reports about the medics' alleged intention to keep him in hospital for longer than initially planned have spawned concerns about the senior royal's state of health.

Prince Edward, the youngest son of Her Majesty and the Duke of Edinburgh, said that the royal is feeling much better and is responding to treatment. The

This is his longest stay in hospital. Back in 2013, he was hospitalised for 11 days following surgery on his abdomen.

Both the Duke of Edinburgh and the Queen recently received their first dose of the COVID-19 vaccine. As the coronavirus starting gallopping across the UK, the couple retired first to Windsor Castle, in Berkshire, as a precaution due to their age. They then brefly stayed at the royal residences of Balmoral, northeast Scotland, and Sandringham, in East Anglia, before returning to Windsor in October.

Queen Decided 'Long Ago' Who Could Replace Prince Harry and Meghan as Royal Patrons, Insider Claims