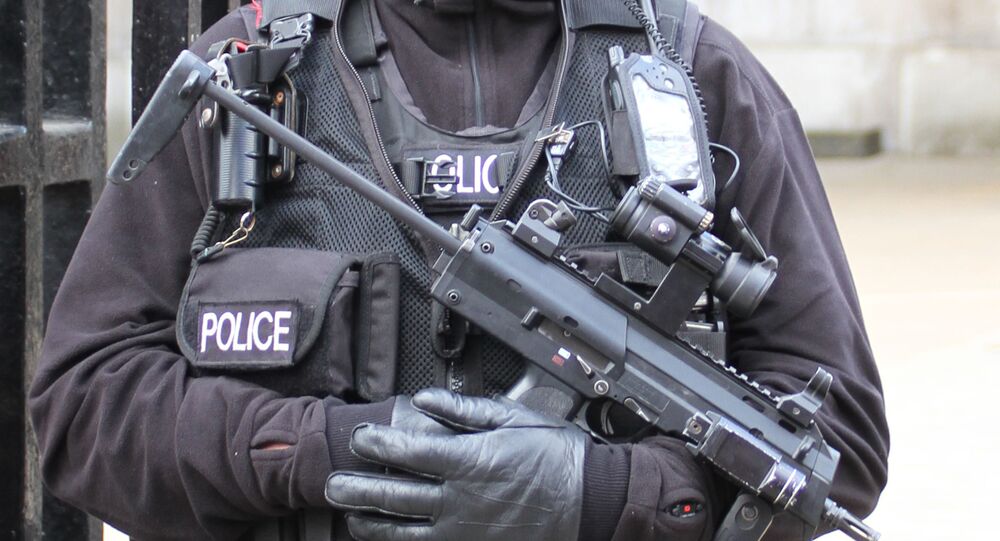 LONDON (Sputnik) - The UK police forces must explain the disproportionate use of police powers such as stop and search and use of force on black and other ethnic minorities or risk losing the trust of the communities, an independent government body said on Friday.

Citing Home Office data, the report issued by Her Majesty’s Inspectorate of Constabulary noted that black, Asian and minority ethnic people were over four times more likely to be stopped and searched than white people, with the figure almost nine times higher for black people specifically.

The inspectorate said that since it was introduced 35 years ago, the stop and search legislation has been predominantly used to search for drugs, but no force has fully understood the impact of the use of these powers.

"When the police use their powers disproportionately – in differing proportions on different ethnic groups – it causes suspicion among some communities that they are being unfairly targeted," the report said.

According to the police watchdog, this can undermine police legitimacy and people’s trust in the force.

"The public rightly expects the police to protect them by using their powers in an effective and fair manner. Unfair use of powers can be counter-productive if it leads people to think it is acceptable to not comply with the law. It may also make people unwilling to report when they are the victim of crime or come forward as witnesses," Wendy Williams, the author of the report, wrote in her foreword.

The report also warned that the damage caused by the unexplained disproportionality can be far-reaching and long-lasting, as it may lead to more black, Asian and minority ethnic people being drawn into the criminal justice system.