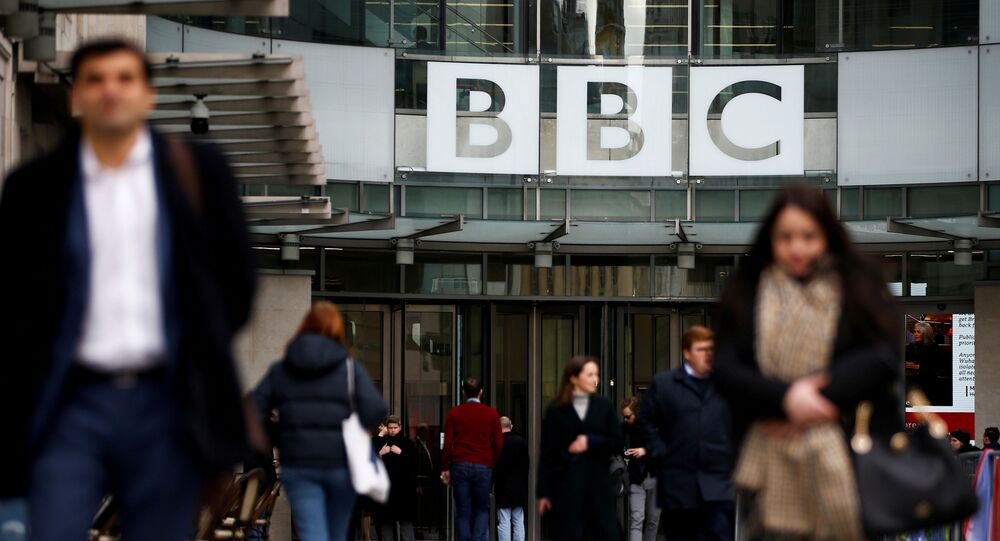 Unconscious bias training in the UK was scrapped for civil servants after a study found no evidence of its effectiveness.

The BBC's new director-general, Tim Davie – who succeeded Tony Hall in September 2020 – has launched a "top to bottom" company shake-up as part of a new diversity directive, the Daily Mail reports.

The directive will require 95 percent of staff to complete "unconscious bias" training by 2022 and aims for 80 percent to declare their social class.

The BBC has also set a goal of having a 50-50 split of male and female staff, while it hopes 50 percent of its LGBT employees will be "out" at work, meaning they have told their manager about their sexual orientation.

There are also plans for launching a "staff census... that will for the first time capture non-binary or non-conforming identities."

Last year, the BBC axed sketch comedy show Little Britain, in which comedians Matt Lucas and David Walliams sparked controversy over their use of blackface characters and portraying people from different ethnic backgrounds.