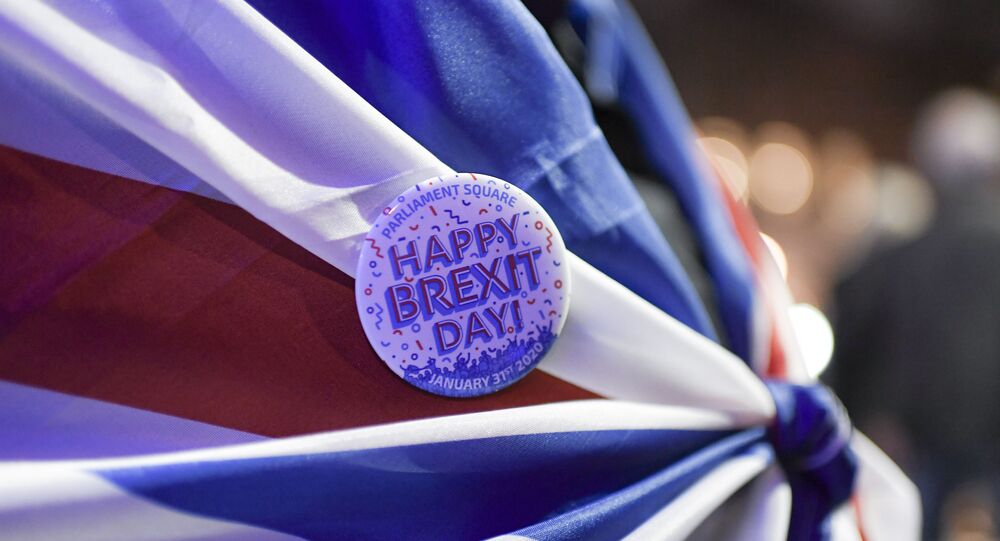 Lifelong Labour activist and trade union member Paul Embery is currently embroiled in a legal battle with the Fire Brigade Union (FBU) over his expulsion from the organisation on allegedly discriminatory charges.

A Fire Brigade Union (FBU) leader was warned that his boss would "come for him" due to his pro-Brexit views just months before he was booted out of the organisation, a tribunal has heard.

Paul Embery, who is suing the union over claims of unfair dismissal and direct discrimination for his political beliefs, says he was subject to an “appalling witch hunt” based on “a blatant dig for dirt” before being sacked for “trumped up” charges.

Witness statements were exchanged today. I must stress that this is not "Paul Embery v the FBU"; it is "Paul Embery v the current FBU leadership". The FBU as a whole is a fantastic union which does brilliant things for its members.

Embery says he was thrown out of the FBU after 11 years due to his vocal support for Britain's withdrawal from the European Union, after addressing a Leave Means Leave rally in London with Brexit Party leaders Nigel Farage and Richard Tice in March 2019.

The firefighter and lifelong Labour Party activist argues that the justifications given for his dismissal were “contrived, unprecedented, and perverse” and was actually down to his "pro-Brexit views and activity." he argues that the “leadership’s resentment” of his prominent position as a supporter of the Leave campaign is also to blame.

The FBU claims that Embery was not employed by them but by the London Fire Brigade (LFB) and, despite the union's professed dedication to freedom of expression, accused him of breaching the union's rules by sharing a platform with right-wing politicians and undermining the FBU in his speech.

In 2018, his relationship with Matt Wrack, the FBU general secretary, began to deteriorate, he said.

Embery said Wrack, who Embery claims has a “Trotskyist background,” considered campaigning with political opponents “as something akin to collaborating with an enemy” and “a form of treachery.”

During an exchange between the two in January 2019, Wrack accused Embery of “emboldening the far-right,” the hearing heard.

Assistant General Secretary Andy Dark later messaged Embery with a caution that Wrack “is looking for things to be angry about…He will come again, and soon…Think you should have the heads up."

“Rather ominously, he added: ‘Bottom line, he is fixated on you…You need to be aware," Embery said in his witness statement.

“I interpreted all of this as a very clear warning that I was under the microscope and may soon be targeted."

I am apparently required to attend a further disciplinary hearing to answer complaints by the general secretary relating to my previous discipline case. (I remain an ordinary member of the FBU, of course.) Timing obviously a pure coincidence!

​The talk Embery gave in Parliament Square happened on the same day the UK was originally set to leave the EU –  in his speech he accused the leaders of the Labour movement of siding with the political “establishment” line over working people by trying to stifle Brexit.

Before taking to the stage, he received a text from FBU President Ian Murray warning him that speaking alongside Farage would break union rules.

Following the event, Wrack gave a statement referring to Embery "and others from the political left who had spoken at the rally as a ‘disgrace to the traditions of the labour movement.’"

He said he was aware his “card [was] marked” from this point.

Thirteen days after the speech, he was informed he was being investigated after a complaint was made by Wrack regarding his behaviour. Embery had six allegations levelled against him. He was found to have undermined the FBU by criticising the leaders of the Labour movement as he did not say his union, which supported a Remain position, was exempt from the criticism.

Embery was dismissed from his position and has been barred from standing for office in the union for two years. His appeal against his removal was rejected.

It was one of your officials that spoke at the rally - Paul Embery. Here is his speech in which he calls for civil disobedience https://t.co/FCIhMRzCdR

​He called the dismissal "spurious, dishonest, and a cover for the true reason," and says the real reason was his support for "Britain’s secession from the EU and my increasing public profile in that national debate."

Initially, his public campaigning for Brexit had not been called into question as the union traditionally respected freedom of speech, he claims.

Embery joined the fire brigade in 1997 and was elected the FBU’s executive council member for London in May 2017, which saw his union salary rise to £7,025 and the FBU reimbursing the LFB, of which he remains a member.

As a lifelong Labour member, Embery adopted the minority position among party supporters to back a withdrawal from the EU, claiming to follow the tradition of Eurosceptic leftists such as Tony Benn and Barbara Castle, opposing the EU as an undemocratic and anti-socialist bloc.

Earlier this year, Embery published a book – Despised: Why the Modern Left Loathes the Working Class – a critique of the British Labour movement's shift away from its traditional support base and its adoption of a more cosmopolitan outlook.