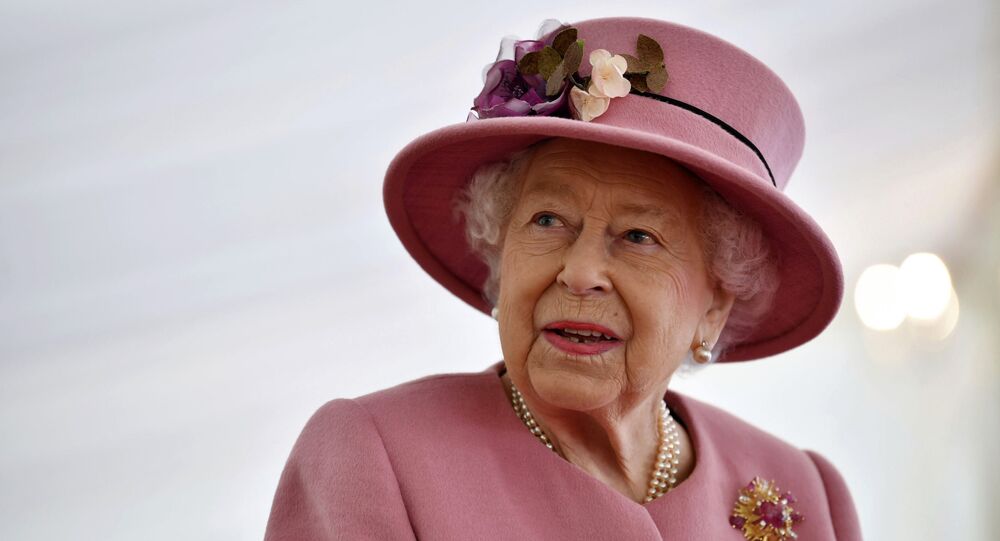 Simon Bowes-Lyon was named in the top 50 of Britain's most eligible bachelors by Tatler magazine in 2019. He is the 19th Earl of Strathmore and Kinghorne and became Lord Glamis when his father died in 2016.

A cousin of the Queen has been jailed for 10 months for sexual assault at his home, Glamis Castle in Scotland.

Simon Bowes-Lyon, 34, has also been placed on the sex offenders’ register after the incident in February 2020.

The Sun newspaper reported he crept into the 26-year-old woman’s bedroom at his ancestral home and groped her. According to the publication, the wealthy landowner pleaded guilty to the attack at Dundee Sheriff Court.

When he was 15 Bowes-Lyon walked alongside Prince William at the Queen Mother’s funeral.

In a statement outside court after pleading guilty last month, Bowes-Lyon said he was "greatly ashamed of my actions which have caused such distress to a guest in my home" and said he had "drunk to excess" on that night.