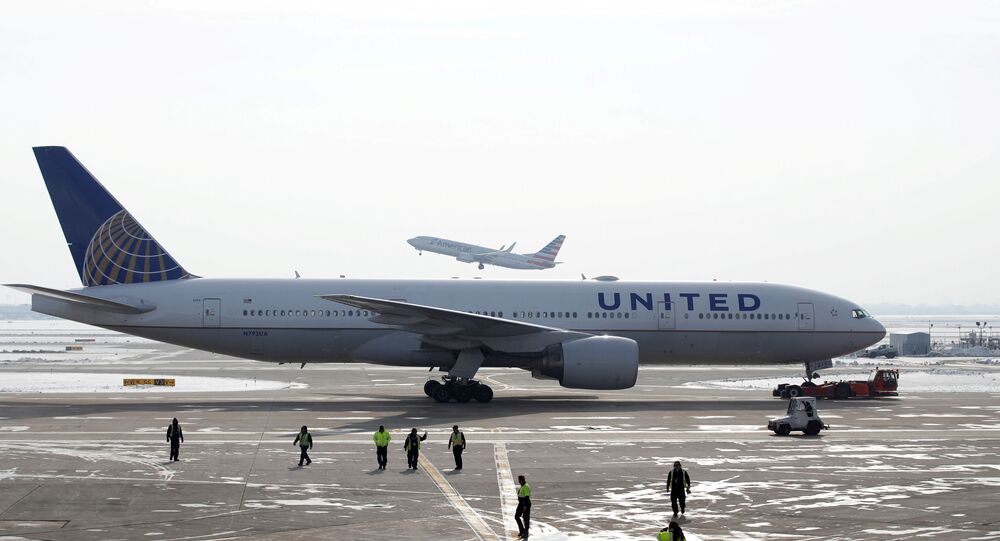 Boeing has already advised airlines to suspend the 777 model temporarily from service after an engine failed on one of its planes in Colorado.

Soon after, the UK Civil Aviation Authority announced a ban on this particular Boeing aircraft configuration, adding that it is not used by any UK airlines.​

A Boeing 777 plane with more than 230 people on board, bound from Denver to Honolulu, suffered engine failure and had to turn back on Saturday. It landed safely and nobody was injured but debris from the jet’s engine fell on the Denver suburb of Broomfield. No injuries were reported on the ground.

After the incident, the US Federal Aviation Administration (FAA) vowed a thorough inspection of Boeing 777 planes.

United Airlines announced on Sunday that it would temporarily be removing Boeing 777s powered by the Pratt and Whitney engine.