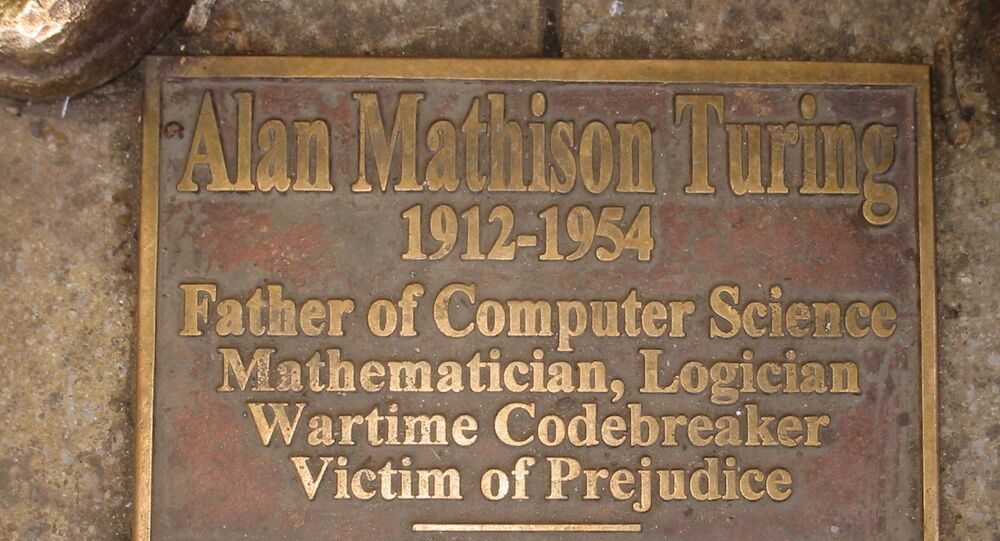 Speaking in a public statement on the 30-year anniversary of lifting a vetting bar on LGBT+ recruits, the security chief acknowledge people wishing to serve the United Kingdom suffered due to prejudice.

MI6 chief Richard Moore has publicly apologised for discrimination and maltreatment of former staff and potential recruits based on sexuality.

Bans on LGBT entrants were based on a "misguided view" such professionals would become a greater security risk based on increased susceptibility to blackmail from hostile states than heterosexuals, Moore added.

“It meant that until 1991, being openly LGBT+ in MI6 would cause you to lose your job or prevent you from being allowed to join in the first place”, Moore said in a statement.

The apology comes 30 years after the security bureau banned LGBT entrants until 1991 despite such relationships being decriminalised in 1967.

According to Moore, officials failing to disclose their sexuality while under security checks faced severe discrimination.

“Committed, talented, public-spirited people had their careers and lives blighted because it was argued that being LGBT+ was incompatible with being a intelligence professional. Because of this policy, other loyal and patriotic people had their dreams of serving their country in MI6 shattered,” he said.

Such measures were "wrong, unjust and discriminatory", Moore said, adding: "Today, I apologise on behalf of MI6 for the way our LGBT+ colleagues and fellow citizens were treated and express my regret to those whose lives were affected.”

Alan Turing, a mathematician and codebreaker who worked with MI6 in the Second World War, committed suicide after losing his security clearance and being jailed for indecency in 1952.

According to CIA internal survey, roughly 26.5 percent of recruits were minorities in 2019, despite an official revealing 2020 was the third-largest hiring period in the agency's history.