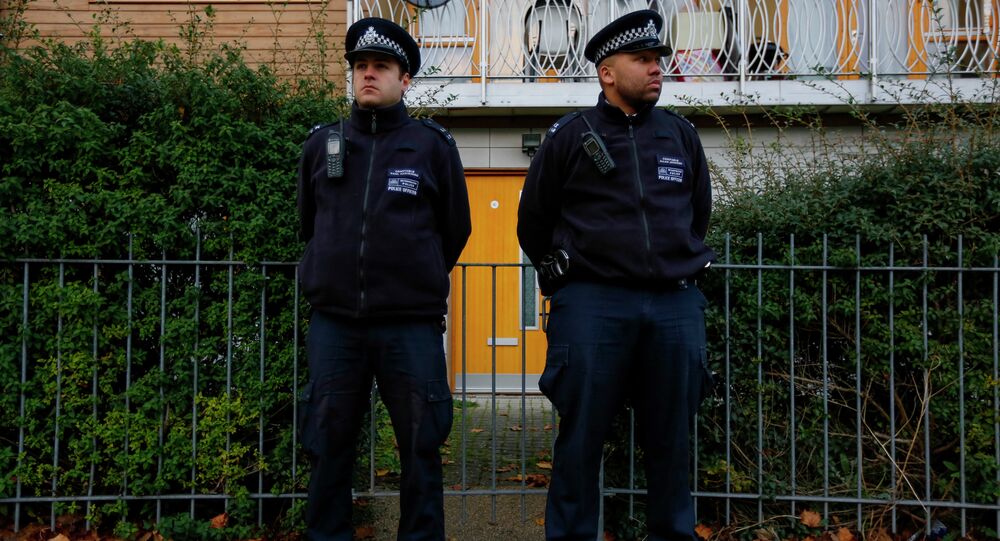 The current lawsuit is believed to be the first of its kind and might potentially set a precedent for future sex and race discrimination cases in the United Kingdom.

A senior civil servant is suing the UK Home Office for sex and race discrimination, reported Metro UK on 16 February.

However, the former rear admiral discovered that a black colleague, Wendy Williams, who led the inquiry into the Windrush scandal and was appointed 15 months before Parr to the same post, was offered a salary of $257,500 (£185,791) – because her bosses ostensibly feared of being accused of discrimination.

“This is a question of fairness. I am a white male — my race and sex had a clear influence [over] decisions on my pay,” Parr, who took on the job in June 2016, was quoted as saying by the outlet.

The report says that when Williams was taken on, the Treasury was engaged in an effort to cut costs. While they mulled paying her a similar salary to the one Parr was to receive, it was decided that there was a "risk of a legal challenge on the grounds of discrimination," Parr claims.

Is “positive discrimination” justifiable, in the fight against racism?

According to Matthew Parr,the home office wanted to improve their image regarding to race relations so paid him a salary of £133,983 plus £7,904 living allowance, while Wendy Williams took home £185,000. pic.twitter.com/ZDiCP9WJG5

“It is also a policy that was influenced by race and sex. Were all [inspectors] to be paid the salary currently paid to me I would be satisfied,” he insisted.

According to Parr, the manner in which the Home Office had tried to drive down pay had been “ham-fisted and badly thought through; they have involved treating people unfairly and, I assert in this claim, unlawfully.”

While Home Secretary Priti Patel denies any discrimination, with her barrister Ben Collins QC cited as saying there was no established policy when Williams was appointed. He added that Parr was "the first person after the policy was put in place," and "if Mr Parr had been a black woman, he would have received the same response."

The Central London employment judge Richard Nicolle said a decision would be announced in the next few weeks.

Gender Discrimination in Israeli Politics Still an Issue, Here's Why