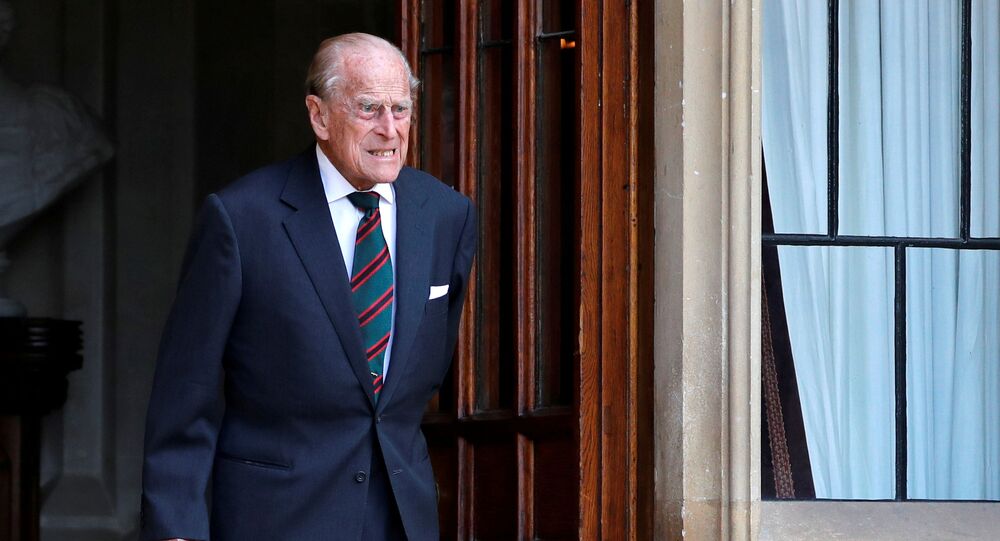 Buckingham Palace announced on Wednesday that the Duke of Edinburgh, the husband of Britain’s monarch Queen Elizabeth II, was admitted to hospital the day before as a “precautionary measure”. The news came just few weeks after the royal, who is about to turn 100 years in June, was vaccinated against COVID.