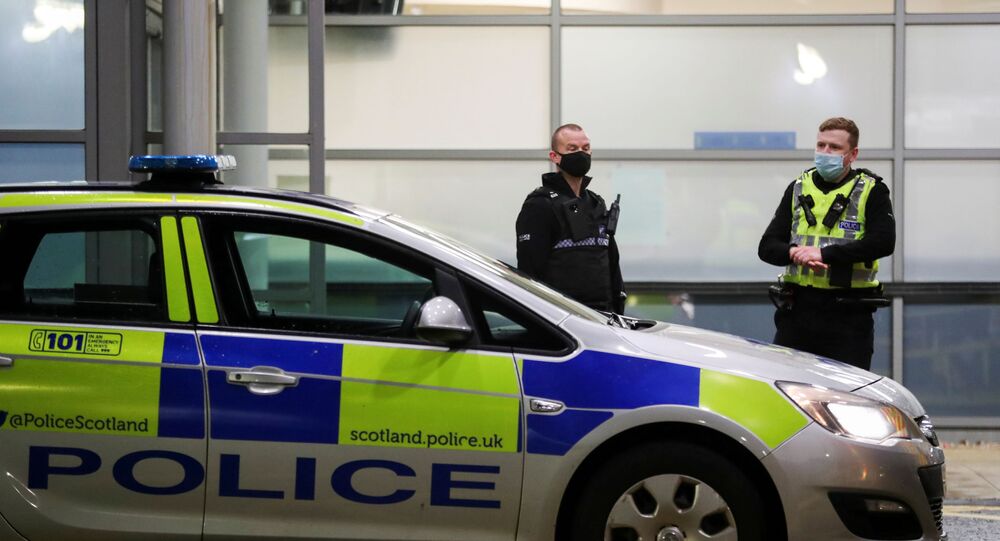 The UK’s departure from the European Union has left many people and political groups on both sides of the channel unsettled. Britain’s Conservative Group for Europe – now the Conservative European Forum – remains rather confident that negotiations over the withdrawal agreement must continue.

Britain’s loss of access to crucial criminal databases that are shared between the European partners is causing grave concerns among a pro-Europe Tory group, its report cited by The Independent illustrates.

Conservative European Forum (CEF), a recently rebranded organisation headed by Sir David Lidington, ex-Attorney General Dominic Grieve, MP Stephen Hammond and a number of other Tory heavyweights, is seeking to preserve close ties with the European Union after abandoning its goal to rejoin the bloc.

The UK’s departure from the EU has left the country without access to SIS II databases – a Schengen system that contains info on suspected criminals and missing people. Brexit also halted London’s ability to launch joint probes through Eurojust or Europol, while expulsion from the European Arrest Warrant means “some criminals will not be extradited”, the report warns.

London will now have to rely on individual requests to gain some vital information on criminals from the EU - a procedure that will significantly slow down the whole process, the paper’s author QC Guy Mansfield says.

“It is plain that we have lost important tools for tackling crime,” argues Mansfield, the former head of the Bar Council.

“Speed is crucial and the loss of real time access to important databases will have a serious impact on our ability to tackle a host of issues associated with international organised crime.”

Lord Sandhurst adds that the whole issue “is not a debate about sovereignty, trade or tariffs. It’s about security and, as a Conservative, I believe that the security of the UK and its citizens must always come first”.

“I do not wish to see the UK less safe or less secure as result of our changed relationship with the EU,” he is quoted as saying.

The group accuses Boris Johnson of “not being ambitious enough” when failing to retain access to the important databases. The UK still managed to keep its pass to the Passenger Name Records (PNR) and European Criminal Records Information System (ECRIS), but these are just limited “successes”, CEF maintains.

Sir David Lidington, de facto deputy of ex-Prime Minister Theresa May, insists that “criminality today does not respect national frontiers and our security systems must reflect this reality”.

In January, the CEF called on Johnson to review the Brexit deal over an outcry from touring artists and the whole music industry over loss of access to permit-free concerts at the EU – but to no avail. The post-Brexit era has proved to be difficult to many parties across the UK, including exporters to Northern Ireland and fishing industry businesses, but London and Brussels believes that these difficulties are temporary as many of them have been anticipated by the parties.

Boris Johnson has so far signalled no desire to go back to the negotiation table after four-year talks ended on 24 December with an EU free trade agreement that the prime minister called “fantastic” and exactly what the British people had voted for in the 2016 referendum.