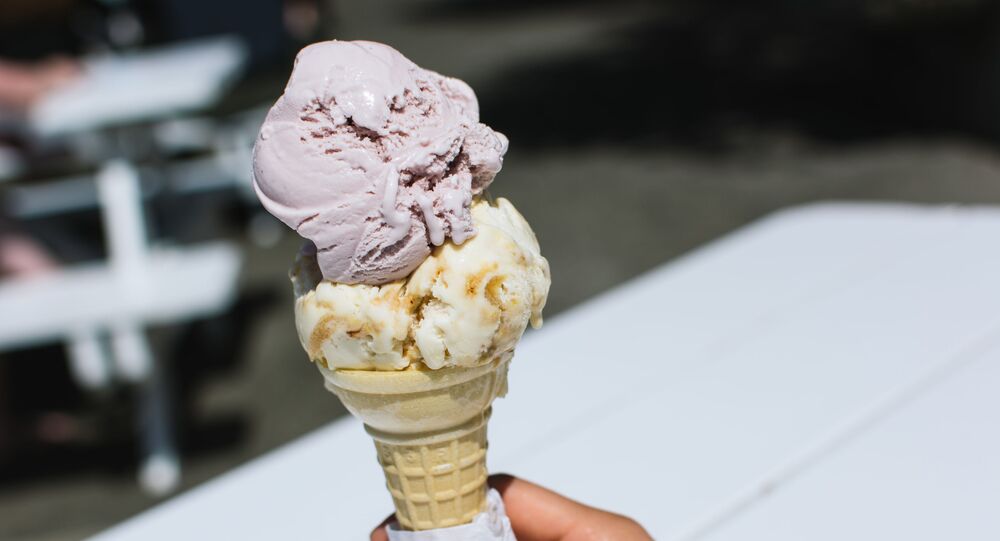 27-year-old Sahayb Abu was arrested in July over accusations that he was planning to carry out a terrorist attack in the UK. The man denies any wrongdoing.

A British man, Sahayb Abu, who is suspected of terrorism, has spoken up about a bizarre plan to target the royal family with poisoned ice cream from a local branch of Sainsbury’s, according to Sky News.

Abu reportedly discussed the “sweet” scheme with an undercover police officer, known as Rachid, during one of their meetings last year, after the two met in a jihadist chat group on Telegram. A recording of the conversation was played at the Old Bailey criminal court where Abu is being tried for alleged terrorist plans.

The transcript of the meeting, cited by the Independent, revealed that apart from other topics, Abu apparently lamented the life sentence handed to pro-Daesh* agitator Husnain Rashid in 2018 over a number of terror-related offences.

According to the Independent, Abu claimed that the man “got 28 years in prison” for planning an “attack on Prince George".

After the Royal Family buys a treat, “then most likely the son will eat it,” Abu unveiled.

The officer apparently responded to him that the plan was “a bit ambitious".

“That’s why this wasn’t very intelligent,” Abu went on, according to the transcript.

“And then 28 years the kuffars [non-believers] are gonna laugh at you, lock you every day and you’re gonna end up saying ‘oh this aqeeda [creed] brought me this’,” he stated afterwards.

Abu was arrested on 9 July after he was accused of planning terrorist attacks. The officer says that Abu tried to persuade him to smuggle guns into the UK and discussed his intention to target a Shia imam in Buckinghamshire. The next day after the conversation, the 27-year-old apparently bought a gladiator-style sword, two balaclavas, a combat-style hat and a vest, which was regarded as his preparation for a purported attack.

Abu, who is currently on trial, denies preparing any terrorist acts.