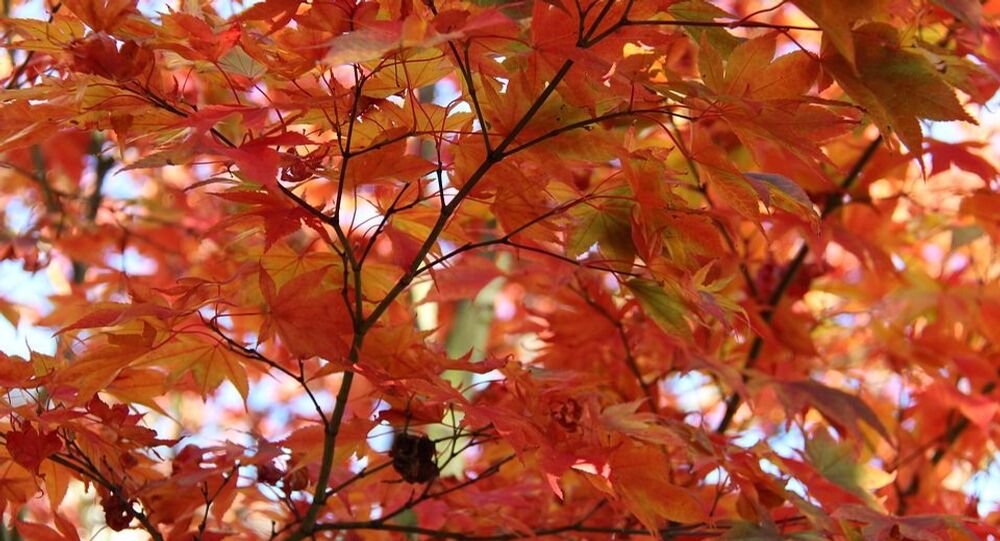 Foliage is considered a useful fertilizer, which, when decomposed, provides the soil with useful mineral and organic substances, accumulated over time.

A professional pianist, John Goodall Smith, was fined for fly-tipping after getting rid of leaves he collected on the driveway of his home in Wolverhampton by dumping them in the woodland , The Daily Mail reported on Tuesday.

According to a report, 56-year-old Smith filled three bags with leaves and threw them somewhere in the surrounding fields, assuming that these sweepings would not cause any harm, as they are biodegradable.

He disposed of the leaves on a roadside nearby Staffordshire, during November 2020. It turned out that the area was video-monitored with CCTV cameras and Smith received a notification of a £150 fine for dumping the leaves, which are classified as waste despite their organic origin.

“The council told me leaves are controlled waste and the owner of the land has to pay to have the council come along and collect them and I thought ‘What? Garden leaves? They’re not even my leaves!’" he complained.

Smith added that he could dump the leaves “over to the other side of the road” and further suggested that penalizing people does not motivate them to be decent citizens. Nevertheless, he paid the fine.

“I was trying to do a good deed. I was believing I was taking responsibility and had done my utmost to take that responsibility and I’ve ended up falling foul of the law,” he stressed, claiming that he didn’t think he was doing “anything wrong” as he wasn’t throwing something like “fridge or sofa.”

Councillor Roger Lees, a cabinet member for Planning and Regulatory Services, claimed, cited by the Daily Mail, that although "it may eventually compost down, [it] does not make dumping acceptable or permissible and there is simply no excuse, so don’t do it, as we will always look to prosecute those responsible for fly tipping and littering within South Staffordshire”.

It is believed by some in the scientific community that the gradual and natural destruction of fallen leaves creates conditions for the development of soil microflora and fauna, which, on the one hand, decomposes leaves more quickly, and on the other hand, prevents the development of organisms that are pathogenic for trees. This prevents fungal and bacterial diseases, to which urban trees are susceptible, according to arborists.

Price Tag on Fun: Brits Warned About Hefty Fines for Snowball Fights or Sledging Amid Lockdown