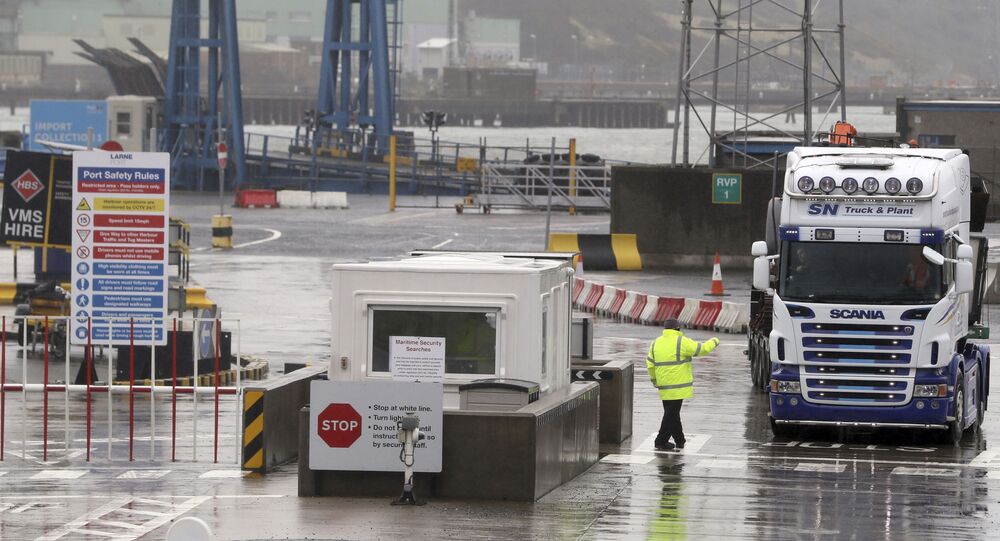 ‘In That Regard, We Have Failed’: Tory Says UK Was Not Taken Out of EU as a Single Country

The EU invoked Article 16 of the Northern Ireland Protocol in January to block an unrestricted flow of vaccines from the bloc into the UK.

Tory MP Richard Drax, speaking in a House of Commons European Scrutiny Committee, questioned whether the UK will hold together and whether the Northern Ireland Protocol negotiated by Boris Johnson would be “fit for purpose for the next five, 10 or 20 years”, while Cabinet Minister Michael Gove admitted that “It's not working at the moment”, promising “It can be made to work”.

“Because if you recall, chancellor, you and I and many others worked to take the UK out of the EU as one single country. In that regard, we have failed, have we not?”

Gove responded that he believes the United Kingdom’s constitutional, territorial, and political integrity is unaffected.

He admitted that the protocol was not working at the moment, adding that Brussels had “opened a Pandora’s box” by invoking Article 16 last month in a bid to prevent vaccines from continental Europe from reaching the UK through Northern Ireland, while facing a deficit inside the bloc. He stressed that it was not possible for the UK to regard “with serene equanimity” the fact that legislation to implement the blockade was still in place. He told the committee that the incident had “eroded trust”, saying more movement was needed from the EU to “reset” relations.

European Union authorities moved to invoke Article 16 to introduce controls on the export of COVID-19 vaccines, to prevent the “leakage” of coronavirus vaccines into the UK through the Irish “backdoor”, causing a massive scandal.

The bloc backpedalled the same day, saying it would not be triggering the clause following widespread political pressure, including from EU member states.