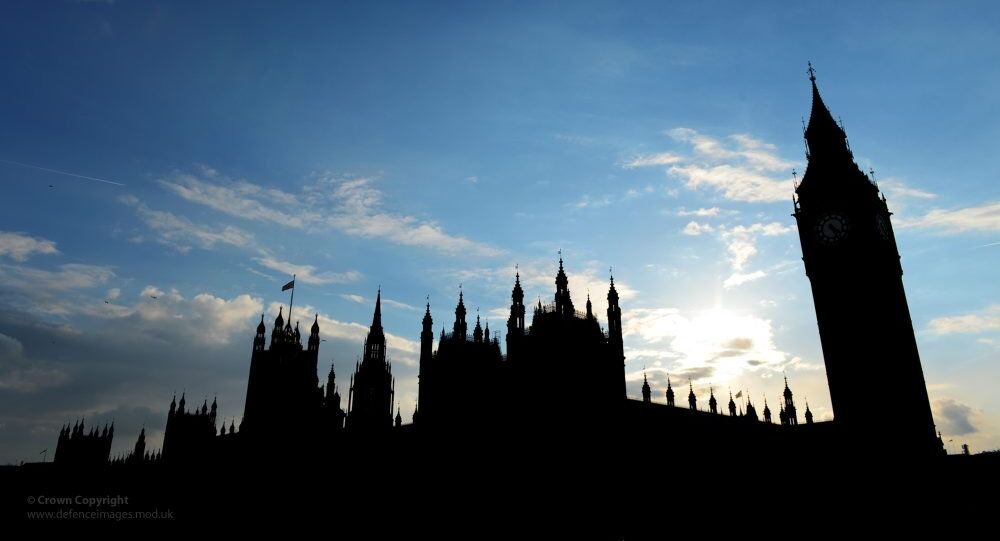 LONDON (Sputnik) – Labour legislator and shadow cabinet minister Rachel Reeve said on Monday that the UK government must answer for having allegedly granted 2 billion pounds ($2.7 billion) worth of COVID-19 contracts to friends and donors of the ruling Conservative Party.

“The government do have questions to answer, they need to crack down on the cronyism that we’ve seen and instead invest in our vital public services,” Reeve told Sky News broadcaster.

She said that 99 percent of the contracts awarded to private companies during the pandemic have not gone through the proper process and they “have too often gone to friends and donors of the Conservative Party.”

Reeve cited as examples the multi-million contract given to outsourcing firm Serco to carry out the COVID-19 track and trace program in the United Kingdom and a former neighbor of Health Secretary Matt Hancock who allegedly received a contract to provide test kits to the National Health Service after exchanging WhatsApp messages with the minister.

She also mentioned the case of a company that supplied tests and 750,000 of them had to be returned because they did not meet safety standards.

“There are a lot of British companies who’ve got experience in textile and manufacturing who never got a looking, never got a chance to deliver the PPE (Personal Protection Equipment) or the medical devices that we needed on the frontline,” the legislator stressed.

According to Reeve, government contracts to deal with the COVID-19 crisis should be awarded to local companies and the local councils because they have a better knowledge of the community.

“If you look at the rollout of the vaccine, look it has been a huge success because it has been rolled out by our NHS, our GPs and our pharmacies that are integrated within the fabric of the community in a way that Serco’s Test and Trace just isn’t,” she said.

In a speech she is expected to give later on Monday, the Labour legislator will call on the government to urgently clean up its COVID procurement and take action to stop cronyism consuming its outsourcing and contracts by urgently restoring tendering rules with improved transparency to scrutinise contracts, her party announced.

She will also outline key policies a Labour government would put in place to tackle the increasing lack of transparency, cronyism and taxpayer waste at the heart of the Conservative government’s outsourcing practice.