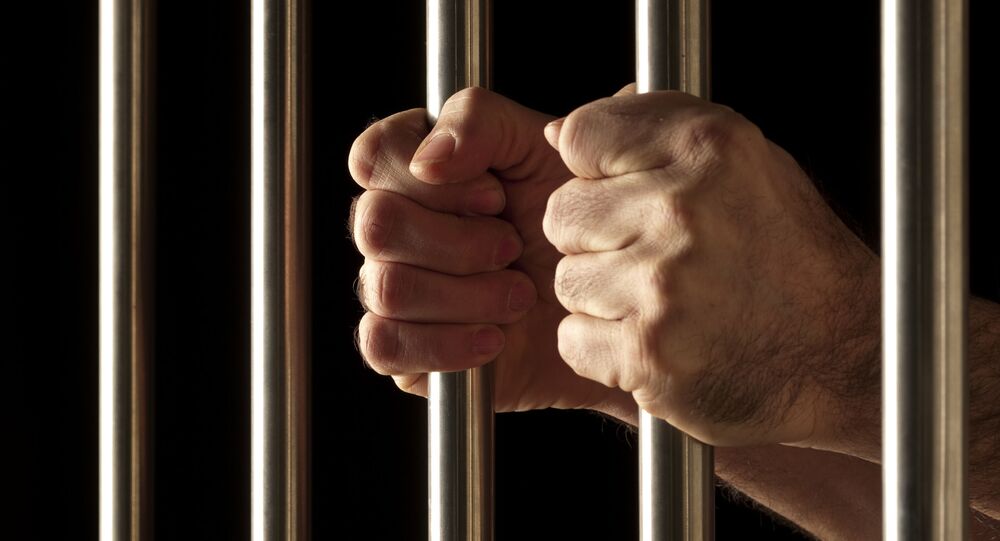 In December, Commander of the UK Strategic Command General Patrick Sanders said that China was the greatest strategic threat facing the country.

The UK government suspects nearly 200 British scientists, working at more than a dozen universities in the United Kingdom, of having unknowingly helped China to build weapons of mass destruction, The Times reported on Monday.

“We could be seeing dozens of academics in courts before long”, an unnamed source told the newspaper. “If even 10 percent lead to successful prosecutions, we’d be looking at about 20 academics going to jail for helping the Chinese build super-weapons”.

The scholars are suspected of violating strict export laws intended to prevent intellectual property in highly sensitive subjects being handed to hostile states, the source said. According to the report, the government was preparing to send enforcement notices to the academics who are suspected of transferring research in advanced military technology to China.

A UK government spokesman reiterated to the newspaper that exporters of military goods and technology specified in the Export Control Order 2008 from the UK require a license to do so.

Western nations have long accused China of espionage, including cyberattacks targeting government and corporate systems. The previous US administration labelled Chinese tech giants a security risk over their purported ties to the Chinese Communist Party and military, without further clarification, imposing restrictions on them, while the UK has prohibited telecom firms in the country from installing new Huawei equipment in 5G networks from September 2021 on. The Chinese government and the tech companies have repeatedly denied the spying accusations, saying that the restrictions violate global trade, inhibit technology development, and slow economic growth in the interest of businesses and consumers.