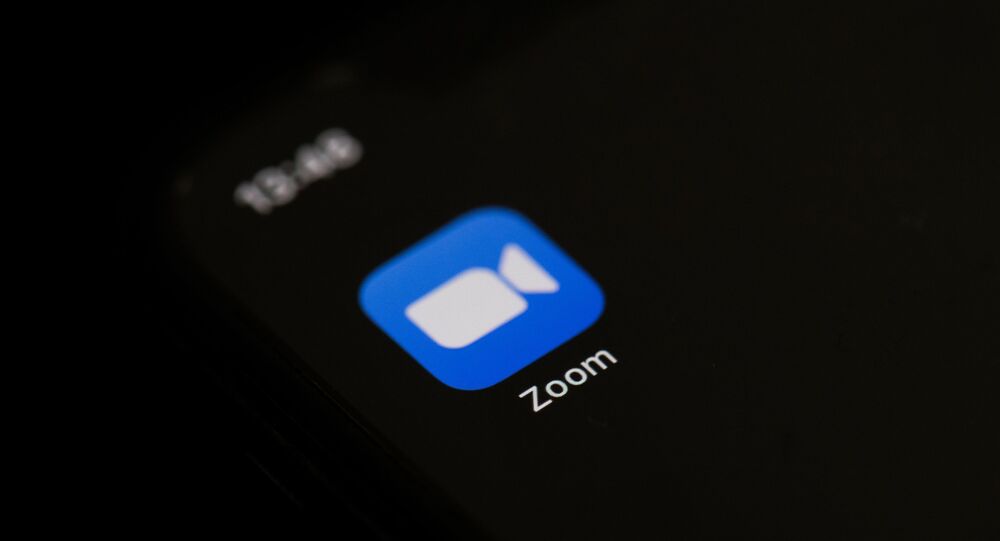 A video of a local administration meeting in Britain would not normally cause a stir on social media or get more than a couple dozen views at best. The Handforth Parish council chat has become quite the exception.

The video of the zoom conference, which took place on 10 December, has gathered up two million views.

The Handforth Parish Council meeting had all elements of a chaotic meltdown scenario, with members hysterically laughing, answering personal calls and shouting at each other.

Chairman Brian Tolver refused to recognise the legitimacy of the meeting and called himself a "clerk", while Jackie Weaver of the Cheshire Association of Local Councils said:

"The chairman simply declared himself clerk and notified everybody of the case. There is no way of stopping him from calling himself clerk. Please refer to me as Britney Spears from now on."

Mr Tolver was removed from the chat and placed in a virtual waiting room after saying: "You have no authority here Jackie Weaver."

Councillor Aled Brewerton then said as vice-chairman he should take charge of the meeting and yelled: "Read the standing orders - read them and understand them!"

He then was also sent to the waiting room.

Why do the villains always get the best lines? pic.twitter.com/mdkUc9QJOm

"No have no authority here, Jackie Weaver!" pic.twitter.com/HLktpMk0Gt

“This is not a military coup” pic.twitter.com/1UGOklWVv7

​The official page of the Handforth Parish Council seems to have indulged in self-sarcasm and pinned a post on the viral video to its page.

Which member of Handforth Parish Council Planning and Environment Committee are you?