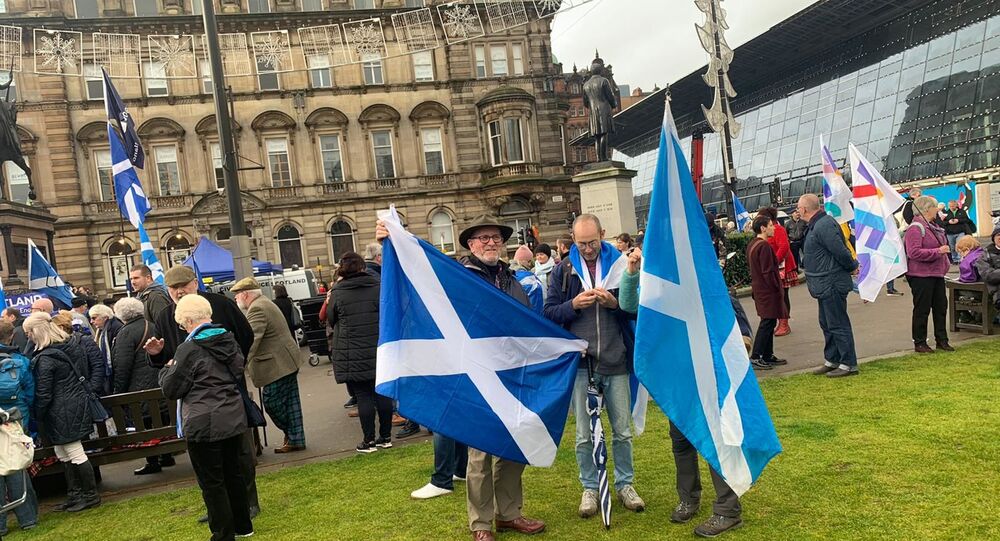 Scottish Cabinet Secretary for the Constitution, Europe and External Affairs Michael Russell has said the second vote for independence could be held six months after Holyrood passed a referendum bill, which is expected in June.

He indicated that if the Scottish National Party (SNP) stays in power following the May elections, it will unilaterally legislate for a new ballot if British Prime Minister Boris Johnson continues to refuse one.

“Best practice suggests that six months should expire between the legislation and the referendum. That is because electoral administrators need time to put in systems — but I do hope the new parliament moves without too much delay to that,” Mr Russell said.

Prime Minister Boris Johnson has rejected previous calls for a second independence referendum in Scotland, stressing that the previous vote had already resolved the issue as First Minister Nicola Sturgeon previously signalled that IndyRef2 may take place after the Scottish elections in May.

According to a recent survey commissioned by the Sunday Times in Scotland, 49 percent backed independence and 44 percent were against it.