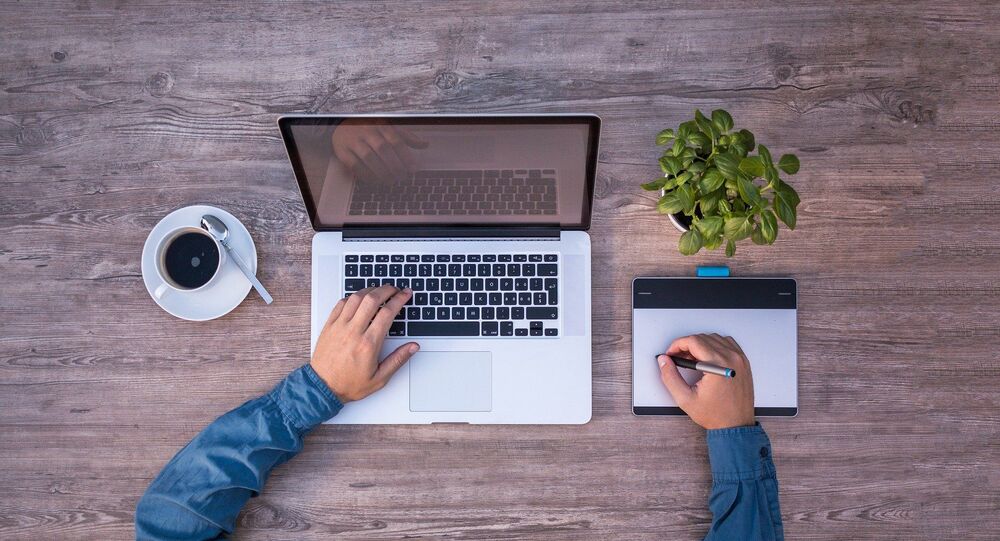 A cross-party group of British MPs has urged the Treasury to implement a new proposal that would offer support to up to 3 million people who have been left out of the UK government’s coronavirus relief packages.

As millions of people in the UK have been unable to claim grants under the Self Employment Income Support Scheme (SEISS), the Gaps in Support All-Party Parliamentary Group (APPG) has come up with a plan, which envisages financial assistance to those ineligible for coronavirus-related support, including the self-employed. Under the proposal, freelancers would be able to apply for grants under the SEISS.

Michael Kill, chief executive of the Night Time Industries Association, which has called on the British government to provide more clarity on compensatory provisions available during the COVID-19 outbreak, has offered his views on the APPG's plan and how the pandemic and lack of government assistance has had an adverse impact on the self-employed.

Sputnik: Do you agree with the statements by APPG that new freelancers may now be eligible for government assistance?

Sputnik: Where will the government find the necessary funds? For instance, can it technically reroute the £2 billion in business rates relief the supermarkets recently returned to pay for the grants for new freelancers?

Michael Kill: I think the challenge is with the government. If they are looking at extending the lockdown for any period, they've got to consider accessing funds anyway. But without a doubt the £2 billion that was returned from the business rates relief - or holiday - from supermarkets without a doubt would support. But I think there is a long-term funding mechanism that needs to be put in place and I think that is the access by government either way. But at some point, they've got to recognise that nearly 10 to 12 months on, that they've got to consider that there is an expansive problem in terms of support. So, there needs to be an individual position undertaking and freelancers have got to be part of that.

Sputnik: How significantly will the inclusion affect freelancers’ financial well-being?

Michael Kill: Hugely - we've recently heard of quite a high-profile someone who's taken their life. And there are many people who are on the verge of having some huge challenges - their position is quite fraught. Freelancers are, without a doubt, the ones that have been missed out. But there are three million of them out there, that have been excluded from support. So, it will have a huge impact on a workforce which has been over exiled from support as we see it. So, for us, it's going to have a huge impact. It will retain the skill sets for many that we can't replace. So, it's extremely important and it will be absolutely a huge success for the excluded three million that are being hung out to dry.

Sputnik: What steps did the government take to protect this growing category of workers during the pandemic?

Michael Kill: They haven't really, they've given them the option of taking a benefit, which, as you can appreciate, for many of these freelancers, at the height of things like the festival season are earning quite a considerable amount of money, and because they've missed all of that trade throughout the year - the ebb and flow - they are in an extremely difficult position and universal tax credit, which is where they've been directed, or repurposing, it's just not the answer.

Without a doubt, they're looking at an estimated 20 percent through universal tax credit of their annual income pre-COVID. And to ask anyone to reskill is almost rude, to be honest with you, because these people have put their life and soul into a lot of the industry and skill set that they built with reputations over the years. So, the steps the government have taken have not been strong enough or robust enough. And I think that there's more that needs to be done, and it would be fantastic to see those excluded people get some support that they richly deserve.

Sputnik: How devastating has the COVID pandemic been on freelancers in general?

Michael Kill: It's been an immense impact. People are on the point of being homeless - some of these people. The amount of people who are suffering from mental-health issues off the back of this, we're hearing of things like suicides increasing - particularly within our sector, particularly within freelancers - because they've been hit so hard, and all of them have got families and people that they need to support.

It's been a devastating impact for them. They are trying to sustain themselves through this period. But with no work, no industry, they've got to look to the government to intervene, because it's not their fault. So, without a doubt, it's been a devastating position, and it needs to be addressed.