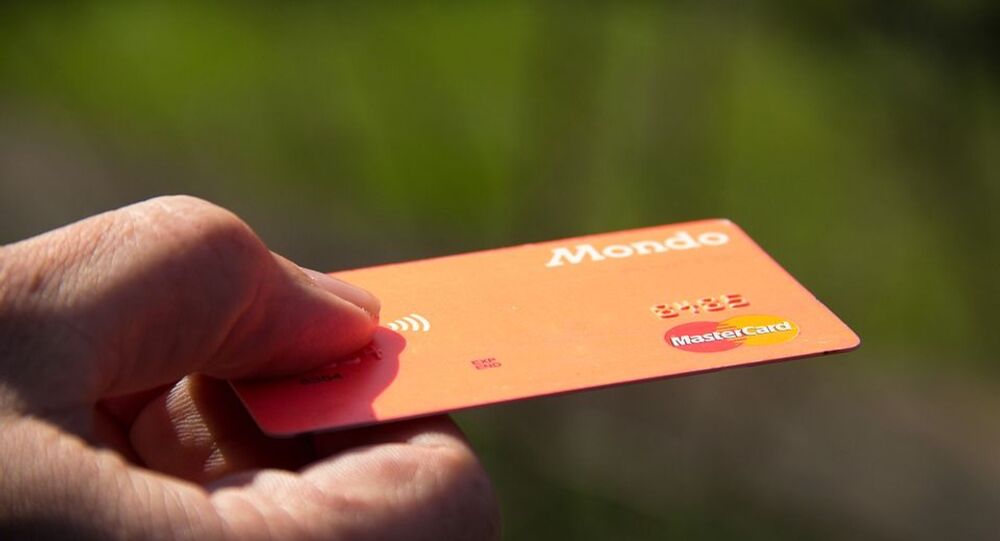 The UK has broken with the European Union, as the transition period expired at the beginning of 2021. London and Brussels struck a post-Brexit deal at the last moment, but some trade spheres remain unregulated, leaving the British financial sector, 7 percent of the country’s economic output, in turbulence.

Mastercard is set to increase fees for European online marketers that receive payments from British shoppers by at least 400%, The Guardian reported on Monday. Consumers may face higher prices as retailers want to compensate for losses, but travelers will not face higher costs in real-world shopping.

According to the report, at the moment, Mastercard’s interchange commission is 0.3% for credit cards and 0.2% for debit card purchases. After the 15th of October the fees will be lifted to 1.5% and 1.15%, respectively.

According to the Mastercard statement cited by The Guardian, as Britain is no longer a member of the European Economic Area, its interchange rates on UK cards are now ranked as “inter-regional”. The move is expected to benefit banks and card providers, rather than Mastercard.

“In practice, only EEA merchants making e-commerce sales to UK cardholders will see a change. Interchange is not a consumer facing cost but the fees paid between merchants and banks for the provision of payments. Consumers should not feel any impact of changes in interchange fees,” the statement reads.

Nevertheless, the move may force many online UK retailers to change their business jurisdiction to sustain profit, according to the Financial Times.

As the banking business in UK-EU trade relations is still expected to be regulated by subsequent post-Brexit agreements, experts believe that London’s status as one of the largest financial centres in the world is under threat. Before the Brexit transition period expired, over 7,500 finance jobs and a trillion pounds in assets had already left the UK for the EU, Reuters reported in October 2020.

In 2016, the UK voted to leave the European Union, marking the beginning of long-term negotiations on withdrawal regulations. Britain officially left the bloc in January 2020. The Withdrawal Agreement, signed on 31 January, included a one-year transition period that allowed the UK to operate as a member of the EU. A post-divorce free trade agreement was signed on 25 December, 2020, to preserve some privileges in trade and commercial relations between London and Brussels.