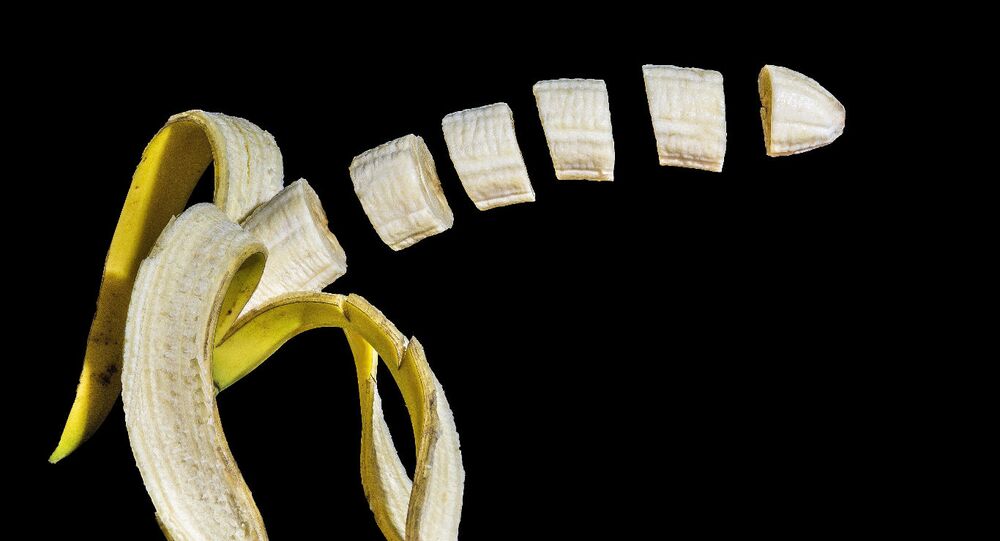 The tariffs are being imposed despite the fact that a consensus had been reached between the United Kingdom and Ghana at the end of the last year.

At least £100,000 (nearly $137,000) of tariffs have been imposed on a shipment of so-called Fairtrade-certified Ghanaian bananas as a result of trade agreement complications caused by the United Kingdom as it was leaving the European Union.

The UK finally left the EU on 31 December as part of the Brexit process, reaching a trade deal with the European Union very close to the transition deadline. As a result, some other “continuity” deals intended to roll over the terms of trade the UK enjoyed as a European Union member still hang in the balance. Ghana is one of several countries the UK previously had preferential trading arrangements with through its membership in the EU. Now trade with the former British colony in western Africa is in limbo.

Exports from these countries, for now, face Britain's Generalised Scheme of Preferences, which applies import duties at reduced rates on developing countries.

The head of the Commons international trade committee has warned the government, in a letter seen by The Independent, saying that “Thousands of jobs in rural areas will be put at risk.”

George Kporye, manager of the company Golden Exotics slammed the tariffs, calling them “unsustainable” and stressed that “it is important that a solution is found as quickly as possible.”

“If this issue continues for weeks, it will put the jobs of over 3,000 workers, mostly in rural communities, at great risk,” he said.

Keith Sadler, managing director of importers Compagnie Fruitiere UK says that his firm was paying weekly tariffs of £20,000 (approx. $27,000), saying that it is one million per year if combined, and that “No business can operate with that level of extra costs.” He also warned that the company might have to turn its back on Ghana: “This is a serious threat to the banana industry and it needs to be resolved before we have to make difficult decisions.”

Scottish National Party MP Angus MacNeil asked Secretary of State for International Trade Liz Truss to explain why a statement by the Department on New Year’s Eve said “an agreement had been reached on all the main issues”, adding that the text would be finalised in weeks. MacNeil pointed out that Ghana sends more than 40 percent of its exports to the UK and that thousands of jobs in rural areas of the country of more than 30 million people might be put at risk.

The Department for International Trade blamed Ghana for failing to “engage with us fully until it was too late”.

“We share the Ghanaian government’s concern for their banana industry, and that is one of the reasons why we made an early and generous proposal to Ghana that would have guaranteed their continued and lasting access to the UK market, but they chose not to take this take up,” a spokesperson said.

“We are glad Ghana is working with us to reach an agreement, and the restoration of our trading terms is in sight. It is the responsibility of both our countries to work to resolve this issue as soon as possible.”

Ghana, however, argued that a rollover deal would have meant agreeing on a different tariff for UK goods than its neighbours, which would have undermined customs union and damaged relationships. Ghana is the world's second-largest cocoa exporter, and 59% of the country's workforce is involved in agriculture.

Meanwhile, UK exporters have also faced challenges due to the last-minute tariff-free trade deal truck by Brussels and London, having been inundated with challenges such as the necessity of filling out extra paperwork, in order to comply with rules regarding origins, VATs and health checks before they are able to deliver their products to the continent. A recent report by trade insurance company Euler Hermes Group SAS revealed that post-Brexit rules may cost British exporters up to $34 billion in 2021 due to weak demand and excessive bureaucracy.