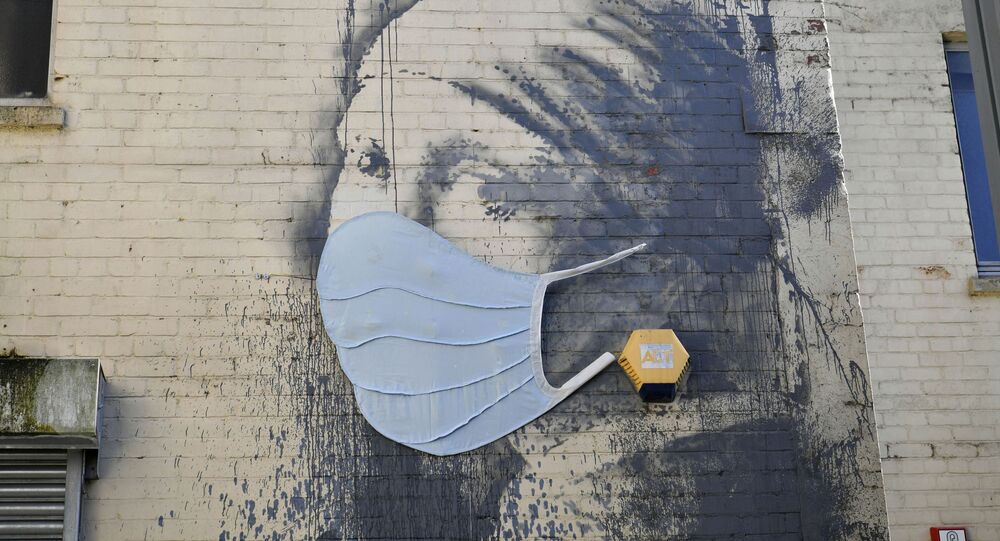 Currently in the UK, there are approximately 3.58 million confirmed cases of Covid-19, with around 96,000 deaths reported.

The UK government is to consider the enforcement of “Covid hotels” as part of a broader effort to restrict international travel, according to the BBC.

The news comes hot on the heels of comments by Boris Johnson that suggested tighter border restrictions were a likely necessity in order to prevent dangerous new Covid-19 strains from entering British territory.

In a move that has risen the eyebrows of anti-lockdown Conservative Party backbenchers in parliament, BoJo’s cabinet are also said to be considering a total shut down of the UK’s borders to outside travel, although government sources have been widely quoted as saying that they suspect such an outcome, while still under discussion, is unlikely.

However, a system similar to that employed by the governments of Australia and New Zealand, in which hotels used to quarantine international arrivals are likely to be established, is being taken seriously. According to this approach, it would be legally mandated for travellers entering the UK to carry out a 10-day quarantine in a hotel for which they would have to foot the bill. In Australia, travellers have to pay for their hotel room at a select number of Covid-19 quarantine facilities where they have all of their meals brought to their room throughout the 14-day stay. They are also tested twice for the virus during that period. If the measure is adopted by the UK government, then ministers must decide whether it will apply across the board to all travellers, or only those coming from high-risk countries. According to the BBC, among those supporting the measure’s implementation in the UK is London Mayor, Sadiq Khan.

This week, the government suspended all UK travel corridors, which had previously allowed some arriving to the UK from particular countries to avoid having to quarantine. Furthermore, nationals heading to Britain now have to provide a negative Covid-19 test up to 72 hours before their departure. Those arriving - including British nationals - must quarantine for 10 days.

Discoveries of new and contagious more variants in South Africa and Brazil recently resulted in the UK suspending flights from those two nations, as well as several other South American and African states.

At a Downing Street press conference on Friday, January 22, Bojo did not rule out taking harsher action against international travel.

“I really don’t rule it out, we may need to take further measures still. We may need to go further to protect our borders. We don’t want to put that [efforts to control Covid-19] at risk by having a new variant come back in,” said the prime minister.

The news comes on the heels of the emergence of a new variant of Covid-19 in Kent, England. At his above-mentioned Friday press briefing, BoJo said that the new strain may in fact be more deadly than previous versions by up to “30 percent.” However, Public Health England’s medical director, Yvonne Doyle, has been quoted as saying that it is “too early” to say whether the new variant is more deadly.

“There is some evidence, but it is very early evidence. It is small numbers of cases and it is far too early to say this will actually happen,” she said.