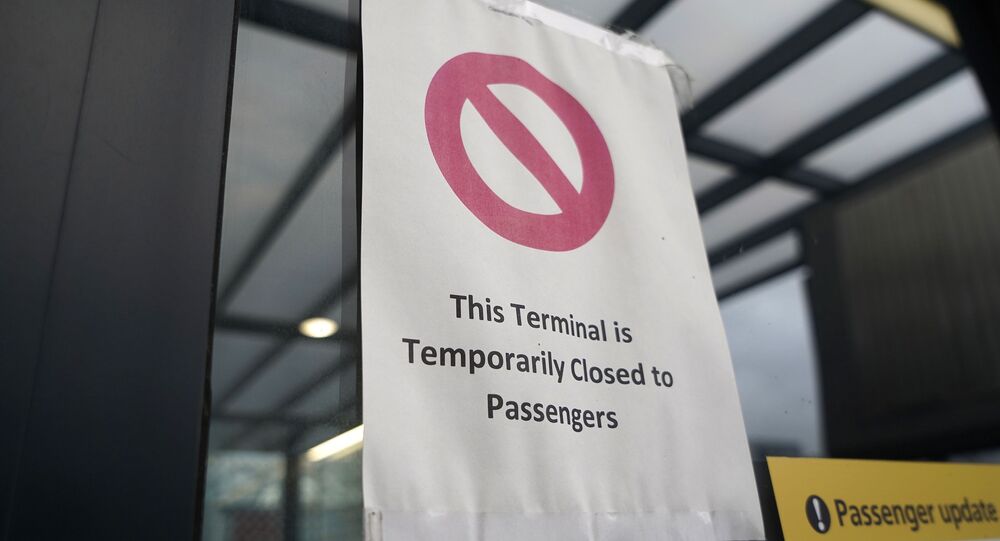 The airport was evacuated following the discovery of a mysterious item being carried by a passenger.

London's Heathrow Terminal 2 has been entirely evacuated on Friday evening following reports that baggage was left unattended in the Airport.

Police were called just before 5.30 pm over an item discovered in a passenger's luggage which led to a cordon put in place and the area evacuated immediately

Specialist officers investigated the item and confirmed it was not a threat.

Footage has emerged online showing crowds of passengers being exiting the terminal.

Heathrow Terminal 2 has been completely evacuated after reports of unattended baggage being left in the airport #UB1UB2 pic.twitter.com/nX9kDp8ZUi

​The airport said on Twitter following the emergency that teams were currently responding to a "suspect item found in Terminal 2" and that check in, security, and immigration would be temporarily suspended the "appropriate checks" took place.

Our teams are currently responding to a suspect item found in Terminal 2. As a precaution, check in, security and immigration in the terminal are temporarily suspended while the authorities conduct the appropriate checks. Terminal 5 remains fully open and operational. (1/2)

​This came in response to confused passengers who asked the airport online why they had been evacuated and if the incident would impact their flight plans.

The airport soon confined that the issue had been resolved and apologised to passengers for any inconvenience caused.