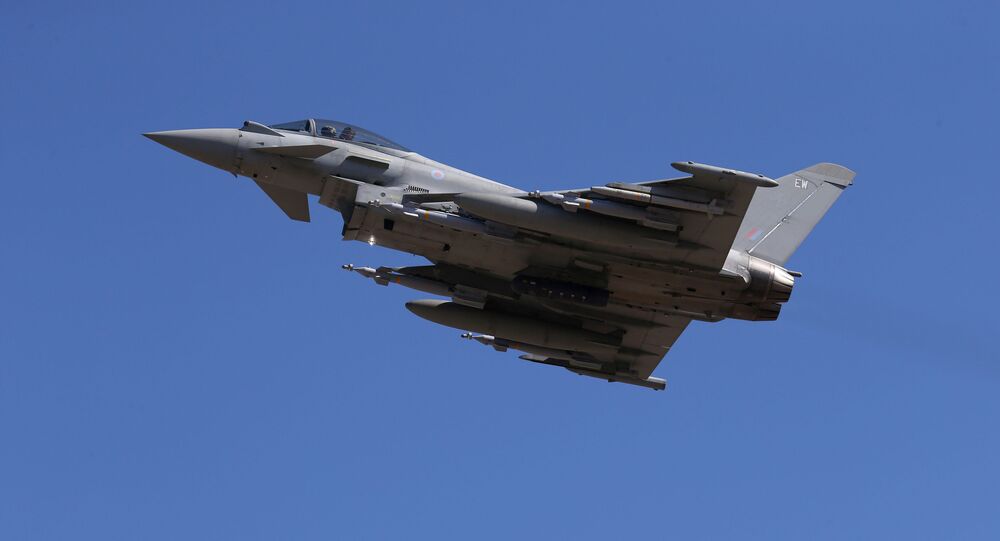 Millions of Britons tore themselves away from lunch as a thunder-like noise from the skies rocked residents in several parts of the United Kingdom.

On Tuesday, a blasting sound from the atmosphere scared people across Hertfordshire, Essex, Kent, Cambridge, and some parts of London, as two Royal Airforce (RAF) Typhoon jets escorted a private jet on its way to London.

The first reports of the sound emerged on Twitter, with people claiming they heard something that they described as an explosion.

The Ministry of Defence that said the explosive sound was a sonic boom produced by the two Typhoon Quick Alert jets going supersonic as they had, according to reports, been authorised to transit at supersonic speed for operational reasons.

​The jets were launched to intercept a private jet, reportedly travelling from Germany, which had lost communications with air traffic control on the way to London.

​The Eurofighter Typhoon is a combat aircraft capable of carrying out a wide range of air operations, including air policing and high-intensity conflict. It can attain a top speed at mach 1.8 which is equal to an estimated 2,222 kilometres per hour.