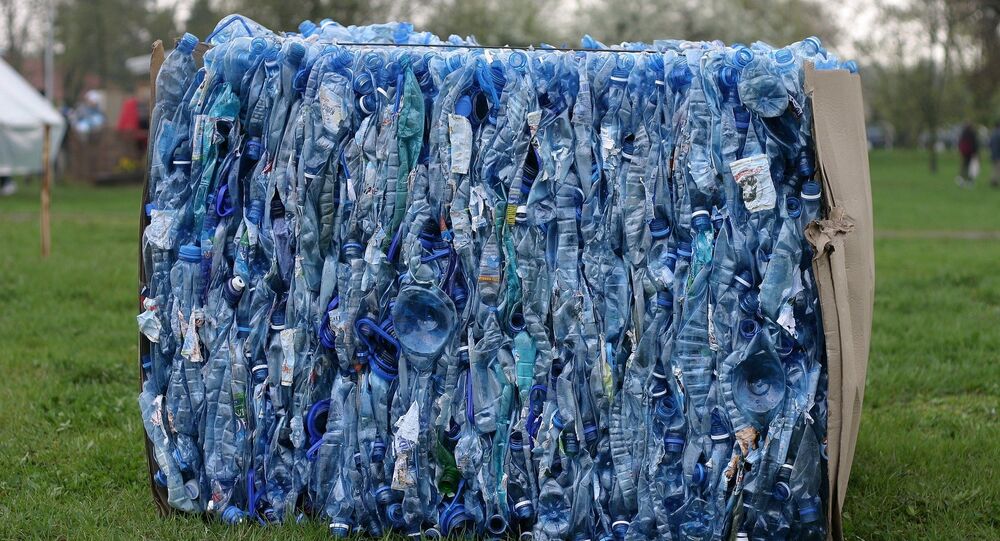 MOSCOW (Sputnik) - The United Kingdom is facing a backlash from environmentalists over a post-Brexit "loophole" that allows it to ship plastic waste to developing countries in disregard for its previous pledges, The Guardian reported on Tuesday.

From January 1, the European Union banned exports of non-recyclable plastic waste to countries outside the Organisation for Economic Co-operation and Development.

The UK, which left the EU’s single market and customs union on December 31, will continue the practice, despite Tory commitments that post-Brexit regulations would not undermine environmental standards, the British newspaper said.

The country, which is the second-biggest producer of plastic waste after the United States, will now reportedly export plastic waste under a procedure of prior informed consent, in accordance with which the importer can agree or disagree to take in such shipments.

Greenpeace political campaigner Sam Chetan-Welsh, quoted by the newspaper, slammed the UK government for creating a "loophole to allow the dumping of our plastic trash on environments and communities" in poorer countries, arguing that "this is not leadership, it’s failing to do the bare minimum."