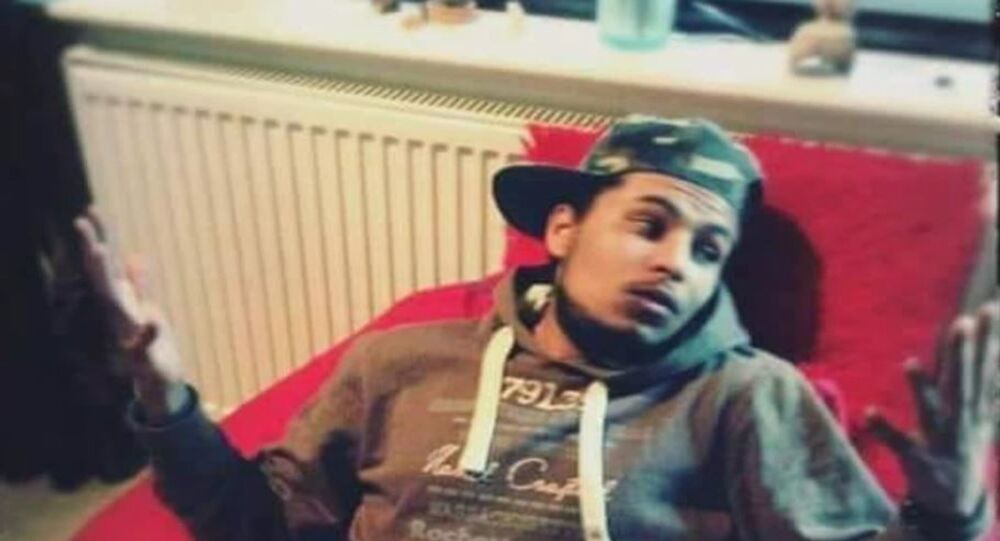 As Reading Attacker Is Given A Whole Life Sentence, Home Office And MI5 Have Questions To Answer

In June 2020 three men were stabbed to death in a park in Reading, a town 50 miles west of London. The attacker, Khairi Saadallah, had come to England after taking part in the overthrow of Muammar Gaddafi in Libya but then became radicalised by jihadists.

A Libyan national who stabbed three men to death in England last summer has been given a whole life sentence at the Old Bailey.

Khairi Saadallah, 26, shouted "Allahu Akbar" before knifing US citizen Joseph Ritchie-Bennett, 39, history teacher James Furlong, 36, and scientist David Wails, 49, as they sunbathed in Forbury Gardens in the centre of Reading in June 2020.

Khairi Saadallah, who killed three men in a park in Reading at the end of the first lockdown, has been sentenced to a whole life tariff as the judge ruled it was a terrorist attack.

​It has since emerged that Saadallah had taken part in Libya’s civil war but was granted refugee status in 2018.

Saadallah admitted murder but denied it was pre-planned or was motivated by a religious cause.

A Newton hearing took place at the Old Bailey in London last week and on Monday, 11 January, Mr Justice Sweeney ruled that he had been motivated by a belief in a “religious jihad” and therefore qualified for a whole life sentence.

Khairi Saadallah, 26, who stabbed three men to death in a Reading park last June as an "act of religious jihad" has been given a whole-life prison term.

​The family of James Furlong made a statement immediately afterwards in which they said: "On the facts of this case there are now serious questions that need answering. Most notably, how the killer was ever in a position to commit these horrific acts."

They added: "Since seeking asylum here in 2012, he has obtained a litany of criminal convictions including assaults on the public, police and emergency services along with carrying a bladed weapon...Despite his past criminal history and threats to commit harm to others being known in the days before the attack, he was released back into society immediately and was freely able to commit this horrendous act on the public. We seek a full inquest to ascertain answers to these fundamental questions."

​Relatives of the victims will now be asking questions of the Home Office, the prison authorities, the probation service and the security services.

It has emerged Saadallah was not deported to Libya despite several criminal convictions because of unspecified "legal barriers". 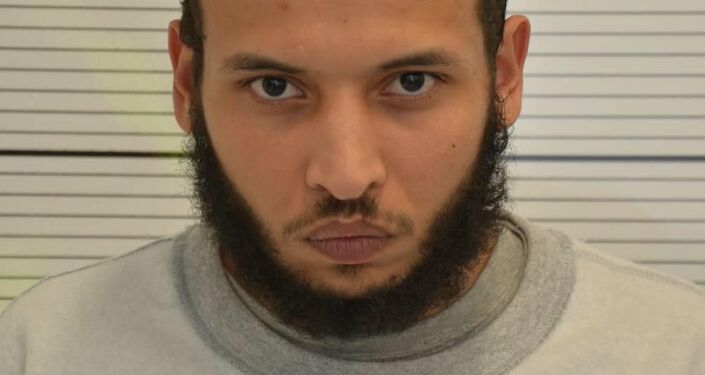 In 2018 Saadallah was assessed by Prevent and found to have no clear ideology and was thought to need "additional mental health support".

The following year MI5 had Saadallah under investigation as a person who might travel to Libya "for extremist reasons" but they later dropped the probe.

Alison Morgan QC, prosecuting, told the hearing last week Saadallah had intended to "kill as many people as he could" in the name of jihad.

The Reading park terror Khairi Saadallah attacker hid his militia past from UK authorities in a failed asylum bid in 2012, and managed to remain in the country for years before carrying the murders last June.

​The court heard Saadallah arrived in Britain in 2012 and was originally refused asylum after it emerged he had been involved in militias fighting against Libyan leader Muammar Gaddafi during the Arab Spring.

But he appealed against deportation and was allowed to stay in Britain. The court heard he was convicted of various offences between 2013 and the killings in June 2020.

The court was told Saadallah associated with radical preacher Omar Brooks from the banned terror group Al-Muhajiroun, while in Bullingdon prison.

He was released from Bullingdon prison only days before the attack but his deportation was reportedly delayed by the confused situation in Libya.

Mr Ritchie-Bennett and his friends Mr Furlong and Mr Wails were only in the park because their local pub, the Blagrave Arms, was closed due to the COVID-19 pandemic.

After they were stabbed Saadallah went on to stab Stephen Young, Patrick Edwards and Nishit Nisudan, who survived despite “significant injuries."

Detective Chief Superintendent Kath Barnes, head of Counter Terrorism Policing South East, said: "Saadallah is a committed jihadist and was intent on killing as many people as he could on that sunny summer's evening in June."

She said: "As the evidence has shown, Saadallah planned this attack in meticulous detail. The men he killed were not just murdered, they were executed at such a speed, they had very little chance to react or defend themselves. The horrors of this incident took just a single minute to unfold. It took him less than 10 seconds to kill three innocent men, and he then went on to attack and tried to kill another three men before running off towards the town centre."