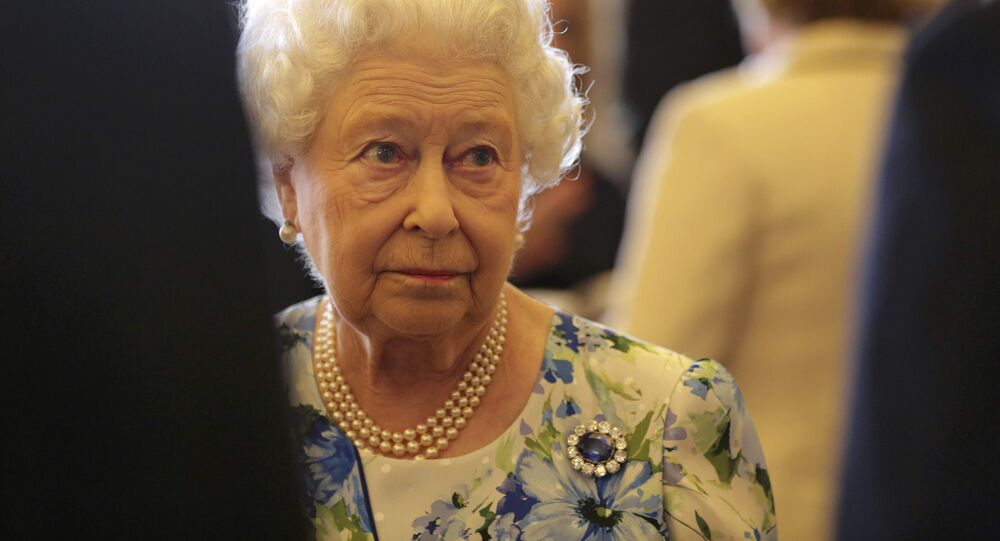 Relations between the Sussexes and other members of the firm have soured since the couple made their bombshell announcement last January about quitting royal life. Reports say Prince William, Harry's elder brother is barely talking to him because he is still angry about his brother's decision.

Prince Harry and Meghan Markle will reunite with the rest of Royal Family to celebrate the Queen's 95th birthday, The Sunday Times reported. According to the newspaper, the monarch is poised to get "back to business" and return to her residence, Buckingham Palace, which she left at the beginning of march March when the coronavirus outbreak started in Britain.

The ceremony will be held on 12 June, just two days after the Queen's husband, Prince Philip turns 100 and according to royal aides, who spoke with The Sunday Times, since the monarch's birthday is both an official and a family occasion, Prince Harry and Meghan Markle will attend the event.

The last time the whole family gathered together was at the Commonwealth Day Service in March 2019.

How Does the Queen Mark Her Birthday?

More than 1,400 parading soldiers, 200 horses, and 400 musicians annually participate in the ceremony to mark the monarch's birthday. Once the Queen arrives at the event, she is greeted by a royal salute and carries out inspection of the troops wearing a ceremonial uniform or red tunics and bearskin hats. The monarch used to attend the celebration on horseback, but in recent years has chosen to ride in a carriage instead.

Following a performance by military bands, the troops carry a Regimental Colour or a flag. The ceremony closes with a fly-past of Royal Air Force planes. Multiple gun salutes are also held in Hyde Park, Windsor Great Park, and the Tower of London.

Last year, the Queen did not celebrate her birthday due to the coronavirus pandemic, because the monarch felt it was not appropriate.

Why Does the Queen Celebrate Her April Birthday in June?

Yes, the UK monarch has two birthdays, but it's not an exotic whim, it's a tradition started by King George II in 1748. The monarch was born in November, which the king believed is not the best time to hold public celebrations, so he decided to postpone the event until summer when there is little chance that bad weather may spoil celebrations. From then on, all UK monarchs have had two birthdays – an official one and the one that is celebrated on the second Saturday of June.