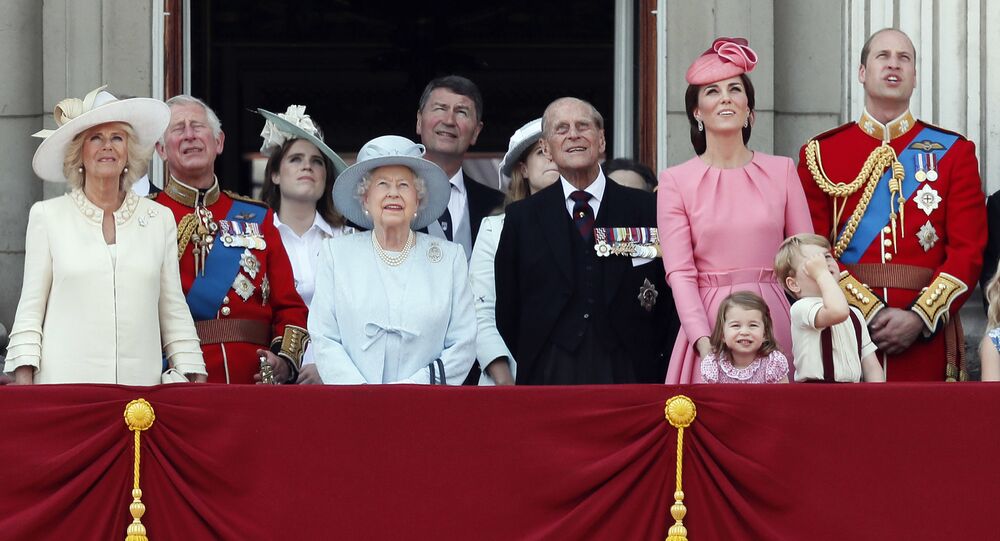 The event will mark the Queen’s 95th birthday and is expected to be a royal reunion.

Queen Elizabeth II is planning to “get back to business” and return to London for the Trooping the Colour ceremony in June, British media reported on Sunday. The event, which is held annually in honour of the Queen’s birthday, will be the first big celebration since the beginning of the pandemic.

The event reportedly may need to be shortened – depending on the situation:

“The current plan is for the Queen's birthday parade to go ahead in London as normal, with the acceptance that it may need to be adapted or scaled back depending on what guidelines are in force at the time,” a senior palace aide told The Sunday Times.

“But the aspiration and the ultimate desire is to make it happen,” the source added.

Prince Harry and Meghan Markle are expected to attend the event, sources told the newspaper, adding that despite the couple quitting their royal duties a year ago, the parade is still a “family occasion.”

It is unclear, however, if Prince Andrew will participate, in light of his disgraced departure from his palace roles following a controversial BBC interview in November 2019 about his friendship with convicted paedophile Jeffrey Epstein. Both the public backlash against the Duke of York and the "bombshell" exit of Harry and Meghan as official working HRHs came as a blow for the Queen last year. As a result, the couple was prohibited from using the word “royal” after lengthy talks with senior officials in Buckingham Palace.

This year’s Trooping the Colour parade will take place at Buckingham Palace on 12 June – two days after Prince Philip turns 100. Reports say that Her Majesty has not been at her residence in the palace since the beginning of the pandemic in March.

In 2020, June’s annual parade was for the first time during the Queen’s reign held at Windsor Castle, where Her Majesty and Prince Philip have been isolating, and was severely cut short.