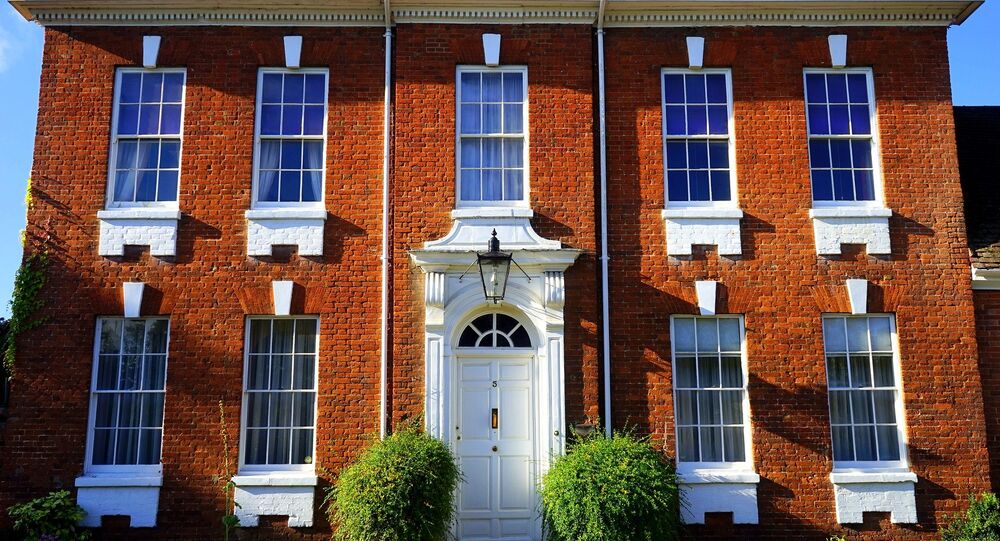 While the United Kingdom faces the prospect of widespread unemployment due to the coronavirus pandemic and an end to the stamp duty holiday, the country's housing market has seen a decline in monthly growth rate.

Housing prices in the UK saw a decline in growth rates in December, indicating a "winding down” of the sector's lucrative period as the end of a stamp duty holiday draws closer, a bank’s monthly survey revealed on Friday.

The Halifax house price index increased by 0.2% in December compared to the preceding month, seeing a 1% decrease in growth. This marks the lowest increase in price since June and lower than the initial 0.5% growth forecast by Reuters.

Despite growth slowing, the end of 2020 saw average house prices reach a record high of £253,374, after a six-month boom.

Russell Galley, managing director at Halifax, said that 2020 saw “a tale of two distinct halves for the housing market”. Following a heavy slowing resulting from lockdown restrictions in spring, July saw house process soar "as a result of pent-up demand, a desire amongst buyers for greater space and the time-limited incentive of the stamp duty holiday”.

In a press release, Galley said that in the "near-term, and with mortgage approvals still sitting at a 13-year high, there may be enough residual strength in the market to sustain prices up to the deadline for the stamp duty holiday and the scaling back of Help to Buy at the end of March".

"However, with the pace of the UK’s economic recovery expected to be constrained by the renewed national lockdown, and unemployment widely predicted to rise in the coming months, downward pressure on house prices remains likely as we move through 2021", he added.

According to the Financial Times, Jonathan Hopper, chief executive of estate agent Garrington Property Finders said that December’s sharp deceleration in price growth — down to the lowest monthly level seen in six months — suggests the party is winding down".

When compared to the same month last year, house prices in the UK saw a 6% increase, based on a resurgent housing market coinciding with the inception of the stamp duty holiday for purchases of property over £500,000, introduced in July and continues until March. The yearly rate saw a decline of 7.6% compared to the previous month, however.

The UK's housing market has led to shock among economists throughout the end of last year as mortgage approvals soared in November to their highest level since 2007, data from the Bank of England showed in January.

​On Thursday, the IHS/Markit purchasing managers’ index for construction, which evaluates and records the sector's strength, demonstrated growth continuing throughout December.

Speaking to FT, Tom Bill, head of UK residential research at estate agent Knight Frank, predicted that house prices would remain “largely flat” throughout 2021 as a consequence of the stamp duty holiday ending and a third national lockdown as a result of the worsening coronavirus pandemic would see potential sellers wait until spring to capitalise on a resumption of normality.

FT also cited economist Andrew Wishart of consultancy Capital Economics, claiming that as government support is set to end in the second quarter he predicted that "house prices will reverse most of their 2020 surge this year”.

Nicky Stevenson, managing director at the national estate agent group Fine & Country, noted that it was “very unusual” to reach a record high in December when there is traditionally less market activity.

According to data from the Nationwide building society in December, monthly growth rates were also observed as slowing in December to 0.8% from 0.9% in November. However, the annual growth rate spiked to a six-year high at the end of the year.