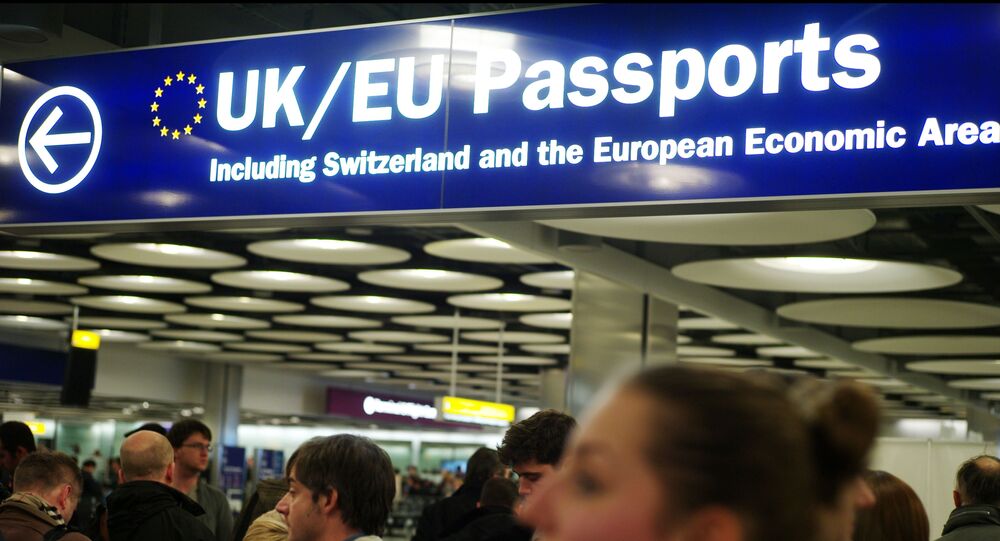 UK ministers are reportedly considering tougher border restrictions in order to decrease the number of Covid cases in Britain, with an announcement expected from the government.

In the light of the highly transmissible virus strain recently identified in southeast England, many countries have banned UK travellers.

​Many nations require travellers to present a negative Covid-19 test before they are allowed to enter. This is not the case in the UK. At present, travellers arriving to Britain are asked to fill a passenger locator form and self-isolate if coming from a country on the government’s “red list.”

However, this may change soon, as UK politicians have been reported to discuss introducing tougher controls and measures, including the requirement to present a recent negative Covid test upon entering the country. At the same time Minister for the Cabinet Office Michael Gove said on Tuesday that the government will be making announcements soon.

“We will be making announcements later today and in the days ahead about how we will make sure that our ports and airports are safe. It is already the case that there are significant restrictions on people coming into this country and of course we’re stressing that nobody should be travelling abroad. But I don’t want to pre-empt the specific advice that is going to be given,” he said on the Good Morning Britain programme.

The reluctance of Downing Street to follow the example of other countries and introduce the requirement for travellers to present negative Covid-19 tests has received criticism.

Need to toughen up at the border - with infections likely lasting a long time in developing countries it will need to last quite a while too https://t.co/73S0N5WXdi

The lack of any sort of virus control at all at the airports is really quite staggering. Feels like government policy has simply been to not bother and let other countries impose pick up the slack at the other end!

Bizarre, with all the noise about taking back control of our borders, and building trade barriers... we have not at any time during the pandemic required a negative covid test to enter the U.K.

​​The announcement of fresh travel restrictions may take place during the news conference by the British Prime Minister Boris Johnson on 1700 GMT on Tuesday. Johnson will address the nation alongside his top medical and scientific advisers, according to his office.