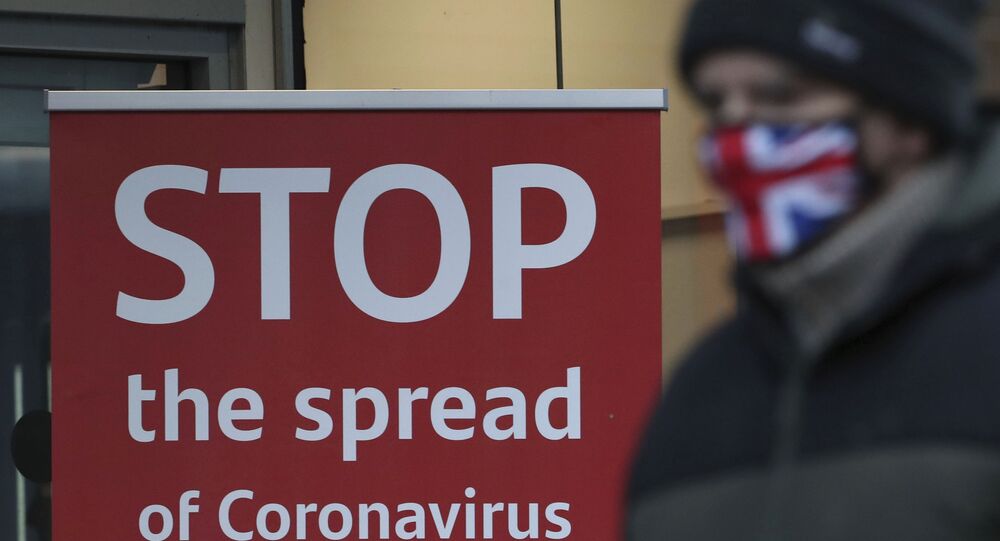 LONDON (Sputnik) – UK Cabinet minister Michael Gove said on Tuesday that people in England should have to wait until March to see some of the tough COVID-19 restrictions lifted and not until mid-February as Prime Minister Boris Johnson had predicted on Monday when he announced a fresh national lockdown.

"I think it's right to say that as we enter March we should be able to lift some of these restrictions but not necessarily all", Gove told Sky News broadcaster.

Upon announcing the third national lockdown on Monday evening, Johnson said it was possible the measures could be eased in mid-February as it was expected that all people in the top priority groups had been vaccinated by then.

Asked about Johnson’s prediction, Gove said, however, that "we will keep these constantly under review but you are absolutely right, we can't predict with certainty that we will be able to lift restrictions in the week commencing 15-22 February".

The senior minister admitted that vaccinating over 40 million people included in the priority groups in less than eight weeks is a “significant and stretching target”, but said he was confident it can be achieved.

"We have so far vaccinated more people in the United Kingdom than in all the countries in Europe combined, and that’s because we’ve started with the Pfizer vaccine before Christmas and the AstraZeneca vaccine was placed in the first arm yesterday", he said.

Gove also advised UK citizens against travelling abroad and hinted that the government will enforce further restrictions to prevent foreign nationals from getting into the UK.

People in all parts of England and most of Scotland, Wales and Northern Ireland have been asked not to leave their homes as for Tuesday, except for essential shopping or work in case it cannot be done remotely, as Johnson warned that the weeks ahead "will be the hardest yet".

The UK, which has recorded 2,713,563 COVID-19 cases and 75,431 deaths since the pandemic began, has seen the coronavirus infection rate rocketing over the last few weeks as a result of the highly transmissible virus strain identified in southeast England.