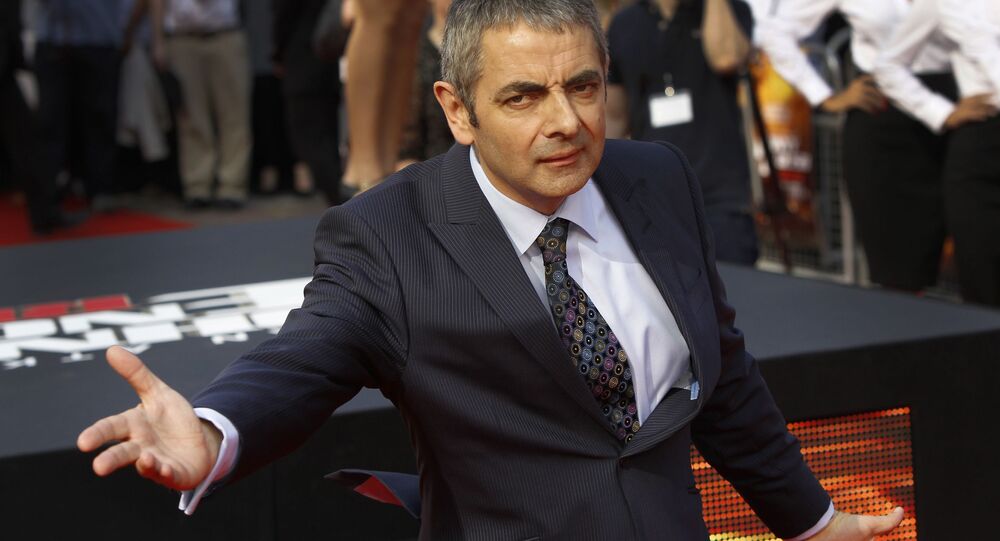 British comic actor Rowan Atkinson has slammed cancel culture, calling it "the digital equivalent of the medieval mob, roaming the streets looking for someone to burn".

"The problem we have online is that an algorithm decides what we want to see, which ends up creating a simplistic, binary view of society", he told the Radio Times. "It becomes a case of either you're with us or against us. And if you're against us, you deserve to be 'cancelled'. So it is scary for anyone who's a victim of that mob and it fills me with fear about the future".

The actor also addressed his main roles, noting that it was really tiresome for him to play Mr Bean even when it came to voicing Britain's beloved buffoon in an upcoming animated film.

"The weight of responsibility is not pleasant. I find it stressful and exhausting, and I look forward to the end of it", he confessed, adding that Blackadder was the only role he really enjoyed during his career.