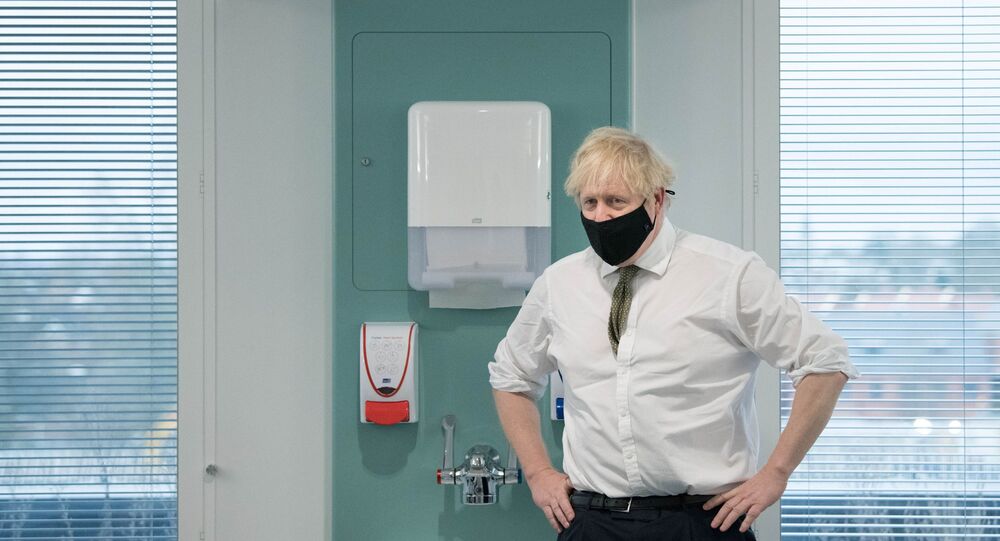 More than 50,000 new cases of COVID-19 were recorded in the UK on Sunday, despite almost the entire country being under the two most-severe levels of restrictions and almost a million people already immunised against the virus.

British Prime Minister Boris Johnson has announced a third national lockdown with the closure of all schools, as a more-infectious strain continues to spread.

Primary schools, secondary schools, and colleges across England will move to remote permit provision starting Tuesday, except for vulnerable children and the children of key workers.

"In England, we must… go into a national lockdown, which is tough enough to contain this variant. That means the government is once again instructing you to stay at home", Johnson said in an address to the nation.

"Our hospitals are under more pressure from COVID than at any time since the start of the pandemic", the prime minister said, adding that the NHS was at risk of being overwhelmed within 21 days without the new measures.

Johnson said that everyone must stay at home "by law" except for permitted activities such as shopping for essentials, work, exercise, getting medical help or escaping domestic abuse.

If everything goes according to the plan, schools could reopen after the half-term holiday in mid-February, the prime minister said.

Parliament was set to be recalled on Wednesday to vote on new measures in line with a convention established by Speaker Sir Lindsay Hoyle last year.

Earlier on Monday, Johnson had warned there was "no question we will have to take tougher measures," pledging his government would "do everything we can to keep the virus under control". More than 50,000 new cases of the virus were recorded on Sunday.

That was despite the roll-out of the AstraZeneca vaccine on Monday morning in addition to the Pfizer BioNTech jab, of which some 945,000 doses had been given by December 27. The first dose of the newly-approved vaccine was given to an 82-year-old man from Oxford, the city where it was developed. 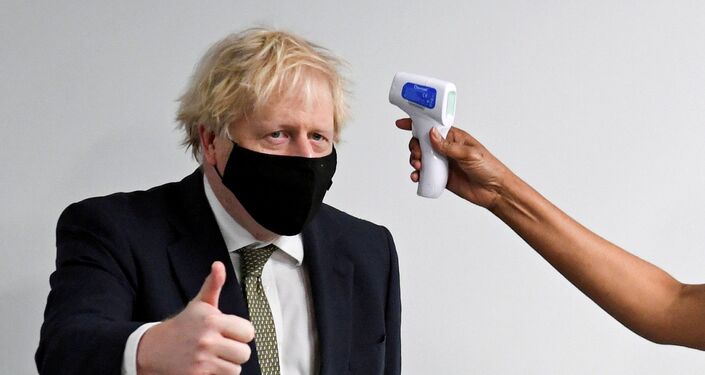 Some 78 per cent of England was already under the recently-imposed fourth tier of the alert level system — restrictions broadly equivalent to the two previous lockdowns last spring and November, with "non-essential" shops forced to close and people urged to work from home where possible. The rest of England is in tier three, with the sole exception of the remote Isles of Scilly, still in tier one.

The new school term began on Monday, but secondary school pupils will be learning remotely from home until January 18 as part of efforts to control the spread of the virus. Primary schools some parts of the south-east, north-east and Oldham in Manchester also remained closed on Monday.

On Monday Starmer made a U-turn on Labour's previous position that schools should stay open during any lockdown, telling ITV news they "should be part of the national restrictions that should come into force as soon as possible".

The UK has seen almost 2.5 million confirmed cases of coronavirus and over 75,400 related deaths since the virus reached British shores last January.