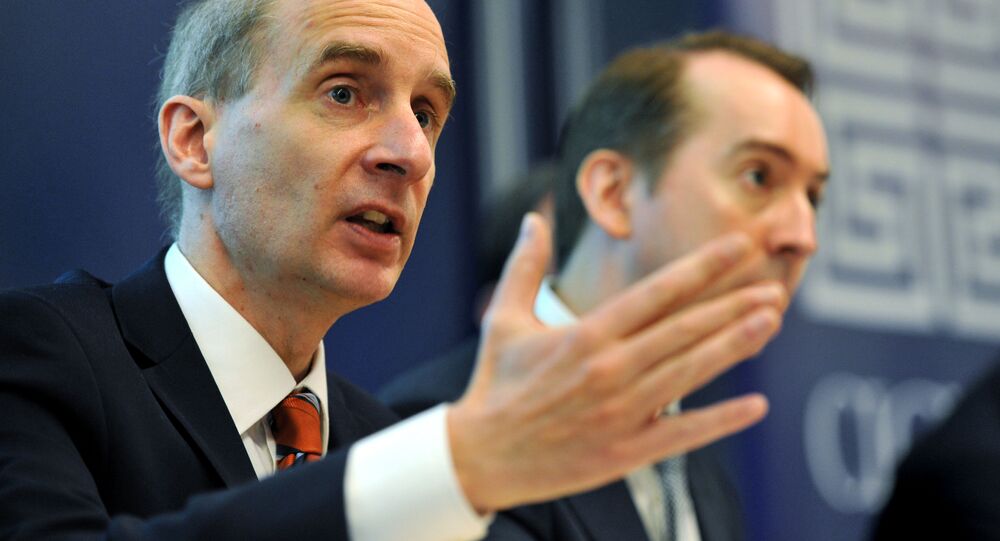 A whole new chapter has started in the history of Great Britain’s relationship with the rest - at least geographically - of Europe, now that Boris Johnson’s post-Brexit trade deal with Brussels has passed into law.

After a short while, he hinted at what he meant by replying to a Twitter post from European Movement UK, the "grassroots movement pushing for strong ties with the European Union and its member states".

“The campaign to rejoin Europe starts today. Here is how you can get involved – come and join us!” the Labour peer stated definitively, in response to the group’s explicit call “to make 2021 the year we turn the tide” and “join us for the fight ahead”.

Boris Johnson’s post-Brexit trade deal with Brussels was passed into law following a whirlwind 14-hour parliamentary session late on 30 December, and the Queen’s approval at 12.25 am on the morning of 31 December.

The prime minister thanked MPs and peers for passing the bill that stipulates future ties with the bloc, in one day, in a statement urging the nation to “seize” the moment as the transition period was nearing its end at 11 pm 31 December.

Johnson’s deal passed through the Commons with comparative ease, given full Labour Party support, although the Liberal Democrats, SNP and Democratic Unionist party voted against it. After four hours of debate, MPs voted by 521 to 73 to give the bill a third reading.

Lord Adonis took a chance to come up with short comments during the debate saying Winston Churchill's words in the House of Commons on the Munich Agreement would most accurately summarise the currently finalising Brexit saga:

"I am sure it is better to say exactly what we think about public affairs, and this is certainly not the time where it is worth anyone's while to court political popularity.I would therefore like to begin by saying what everyone would like to ignore and forget, but which nevertheless must be stated, namely that we have sustained a total and unmitigated defeat.”

Labour had earlier voiced an intention to introduce certain amendments to the deal-namely to include additional provisions to better guard workers’ rights and keep up EU’s environmental standards and support for businesses, but the party failed to amend the deal.

Labour’s head Keir Starmer called out the deal as “thin”, but admitted that the no-deal alternative would be devastating for the UK.

‘Overwhelming Instinct to Come Together’

Johnson meanwhile outlines a truly prosperous future for the country, tapping it for the role of a “”science superpower” at this “amazing moment” in time:

“We have our freedom in our hands and it is up to us to make the most of it. And I think it will be the overwhelming instinct of the people of this country to come together as one United Kingdom – England, Scotland, Wales and Northern Ireland working together to express our values around the world." the prime minister pointed out most emphatically.