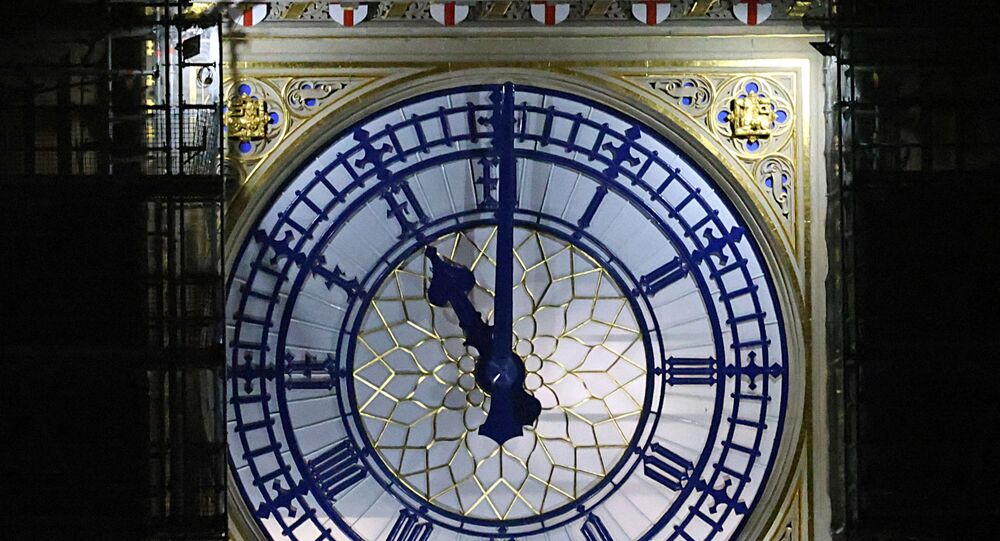 LONDON (Sputnik) – The transition period in relations between the United Kingdom and the European Union has come to an end, with the agreement on a new post-Brexit relationship between London and the bloc entering into force.

On 24 December, European Commission President Ursula von der Leyen and the UK prime minister, Boris Johnson, announced that they had reached a deal on future relations between the bloc and London.

The parties thus managed to prevent the introduction of the World Trade Organization's rules, including customs tariffs and full border checks for goods flowing across the English Channel.

The new deal became British law after receiving the approval of Queen Elizabeth II early Thursday. The agreement came after months of tough negotiations that were particularly stalled due to issues over fisheries access and a level playing field for social, labour and environmental issues.

Under the new deal, the UK will exit the common fisheries policy. Regarding the level playing field, London and Brussels have agreed on minimum standards for social, labour and environmental issues, which none of the parties can go below.

The UK formally left the European Union on 31 January, 2020, entering an almost year-long transition period, during which the country still had to abide with EU regulations.