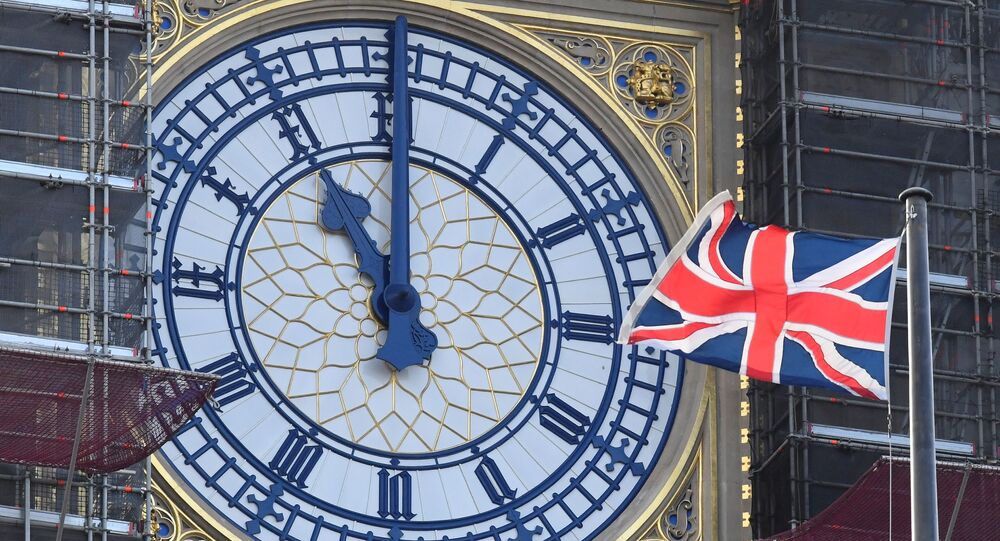 The deal was finalized after months of intense negotiation between the United Kingdom and the European Union, shortly before the end of the transition period that the UK entered after it exited the EU on 31 January, 2020.

The post-Brexit deal between the United Kingdom and the European Union agreed between the sides on Christmas Eve, received royal approval on Thursday.

The agreement will come into force on 31 December at 11 p.m., local time.

Becoming law only a day before the end of the transition period, the deal was earlier passed by both the House of Commons and the House of Lords after an emergency one-day session.

​“The destiny of this great country now resides firmly in our hands. We take on this duty with a sense of purpose and with the interests of the British public at the heart of everything we do", UK Prime Minister Boris Johnson said of the deal. "11pm on 31 December marks a new beginning in our country’s history and a new relationship with the EU as their biggest ally. This moment is finally upon us and now is the time to seize it."

The agreement on the future trade and cooperation between the UK and the EU was finalized by Johnson and the European commission president, Ursula von der Leyen, on Christmas Eve, following months of intense negotiations.

Announcing the deal, Johnson said that "we've taken back control of our laws and our destiny". During the negotiations over the agreement, the sides particularly clashed over such issues as a level commerce playing field and access to fisheries.

The United Kingdom left the European Union on 31 January, 2020, entering a one-year transition period. Now when the new deal has passed into British law, it will overtake arrangements that were in place during the transition period that saw the UK having to continue to abide by some EU rules.

What is the Deal?

After tough negotiations that were particularly stalled due the fisheries issues, the new deal envisages the UK leaving the common fisheries policy. Under the agreement, 5 percent of EU boats' fishing rights in UK waters will be transferred to British trawlers in the period between 2021 and 2026.

Regarding trade relations with Brussels, the agreement says there will be zero tariffs on the movement of goods between the UK and the EU. As the UK has left the EU single market, it will also be able to pursue other trade deals with other countries as an independent nation.

Resolving the issue of a level playing field, both London and Brussels agreed on minimum standards for social, labour and environmental issues. Both parties will have to abide by these standards and will be able to impose tariffs in case one of the sides steps away from them.

The new deal also ends freedom of movement between the UK and the EU, with British nationals no longer able to freely live, study, work or open a business in the EU. For stays in the EU of over 90 days, visas will now be required.

Under the deal, Northern Ireland simultaneously remains a part of the UK but will continue to have access to the EU customs union. It will have to keep sticking to single market's regulations so that its borders with The Republic of Ireland remain open.