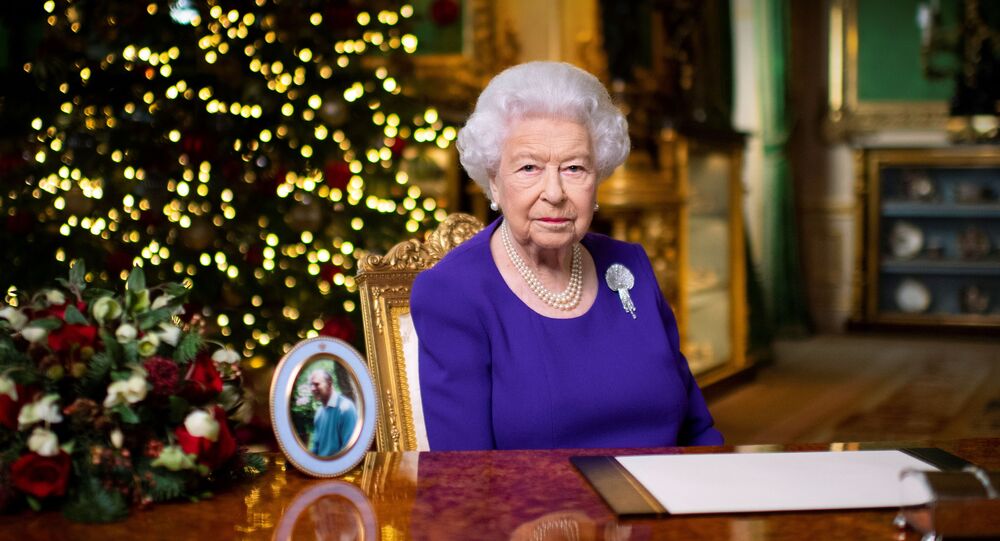 Britain's Channel 4 is known for its love of alternative Christmas messages from personalities other than Queen Elizabeth II, as tradition dictates. This year, the broadcaster decided to employ the powers of "deepfake" – and some think it was a little too close to the bone.

British communications regulator Ofcom has confirmed that it has received 214 complaints about Channel 4’s “deepfake” video of the Queen delivering an alternative Christmas message on 25 December.

“We are assessing these complaints against our broadcasting rules, but are yet to decide whether or not to investigate,” an Ofcom spokesperson told the Daily Mail.

The video of the CGI "Queen" – in reality played by Debra Stephenson – attracted strong criticism even before it was aired on Christmas Day. The preview for the clip divided the net, with some viewers calling the broadcaster’s move “offensive” and “ill-advised,” while others applauded the “genius” idea to highlight misinformation.

The UK’s top Brexiteer Nigel Farage reacted to the prospect of the Queen's doppelgänger holding court during Channel 4’s holiday broadcast on Twitter, writing “how dare they."

But when the alternative festive greeting was finally unveiled, it raised even more eyebrows. The deepfake monarch made jibes at her grandson Prince Harry and his Hollywood wife Meghan Markle, as well as taking aim at her second son, Prince Andrew, who has been accused of failing to cooperate with US prosecutors over his friendship with convicted sex offender Jeffrey Epstein.

“One thing that has sustained many of us is our families, which is why I was so saddened by the departure of Harry and Meghan,” the fake Queen said.

“There are few things more hurtful than someone telling you they prefer the company of Canadians,” she added, as the camera panned around a digital version of Buckingham Palace, featuring portraits of the Sussexes and the Duke of York.

“But at least I still have my beloved Andrew close by, it seems unlikely he'll be heading to North America anytime soon."

The clip ends with the monarch performing a bizarre TikTok dance, offering some words about trust, and warning viewers about believing everything they see and hear. The video then reveals it is indeed Stephenson pulling the strings.

Despite the uproar sparked by the parody and hundreds of complaints, many still found the channel’s take on the royal Christmas message hilarious and “more real” than the actual Queen’s broadcast that aired on the BBC the same day.