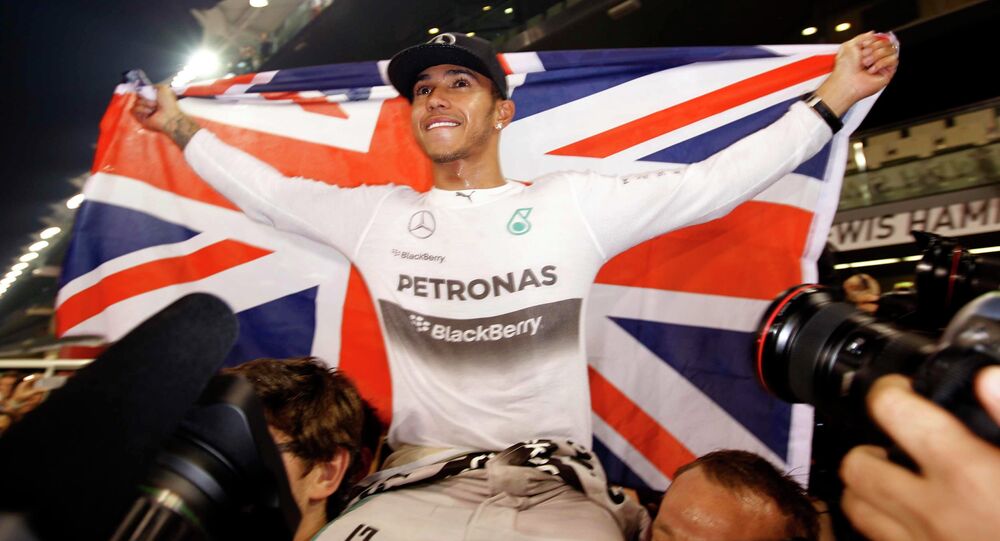 Hamilton getting knighted reportedly became possible after Boris Johnson added his name to the list that "recognises people who have given exceptional service to the UK abroad and internationally".

Famous British racing driver and Formula One star Lewis Hamilton is about to get knighted following an intervention by UK Prime Minister Boris Johnson, the Daily Mail reports.

The sports honors committee previously argued that Hamilton living in "tax exile in Monaco", as the newspaper put it, since having first moved from the UK to Switzerland back in 2007, "meant HMRC could not adequately vet his tax affairs", which is a prerequisite "for all domestic awards".

Prime minister Boris Johnson, however, managed to bypass this issue by placing the racer on the "Diplomatic and Overseas List" which "recognises people who have given exceptional service to the UK abroad and internationally".

"Boris made it clear he wanted Lewis knighted so everyone was backed into a corner", the newspaper quotes one source "close to the government" as saying.

While Hamilton is going to become the fourth Formula One driver to be knighted – following Sir Jack Brabham, Sir Stirling Moss, and Sir Jackie Stewart – "no previous British sporting figure" has reportedly been "accommodated" in this particular "controversial way".