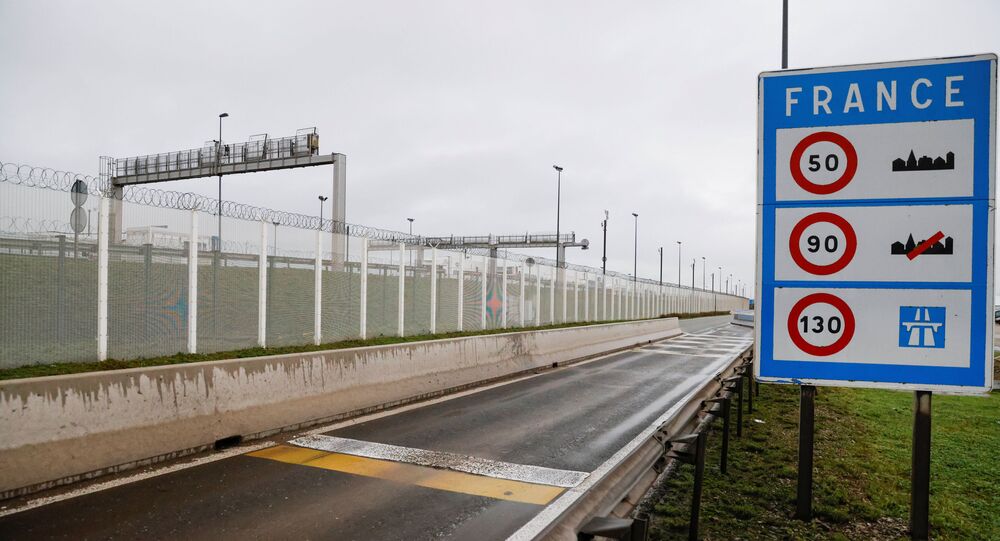 After the discovery of a new fast-spreading variant of the coronavirus in the South-East of England, France closed its borders to the United Kingdom which has seen massive queues of lorries carrying goods at the Dover border.

France has told ambassadors from the European Union it intends to reopen travel access from the UK before midnight on Tuesday, Bloomberg reports, citing people familiar with the discussions.

This comes after the European Commission urged member states to drop travel bans and ensure that critical trade and passenger transportation links are not disrupted, but discouraged all non-essential travel.

Paris temporarily suspended travel from Britain to France in order to prevent further spreading of a new coronavirus strain found in the South-East of England.

​The British government is seeking to get trade routes to France reopened as discussions surrounding the testing of those travelling between the countries ended in deadlock, leading to thousands of jammed lorry drivers at Britain’s busiest border.

Speaking at a Downing Street press conference on Monday, Prime Minister Boris Johnson said he had "a very good call" with French President Emmanuel Macron, over the reopening of the Channel crossing.

"We are working to a solution... as fast as we can to allow freight traffic to resume between the UK and France and to ensure that lorries can travel in both directions in a Covid-secure way," Johnson explained.

​​Because of the discovery of the new virus, the UK Government scrapped plans to allow a five-day relaxation of rules over Christmas and has imposed a strict lockdown on London and nearby areas.

More than 40 other countries have also restricted flights from the UK.