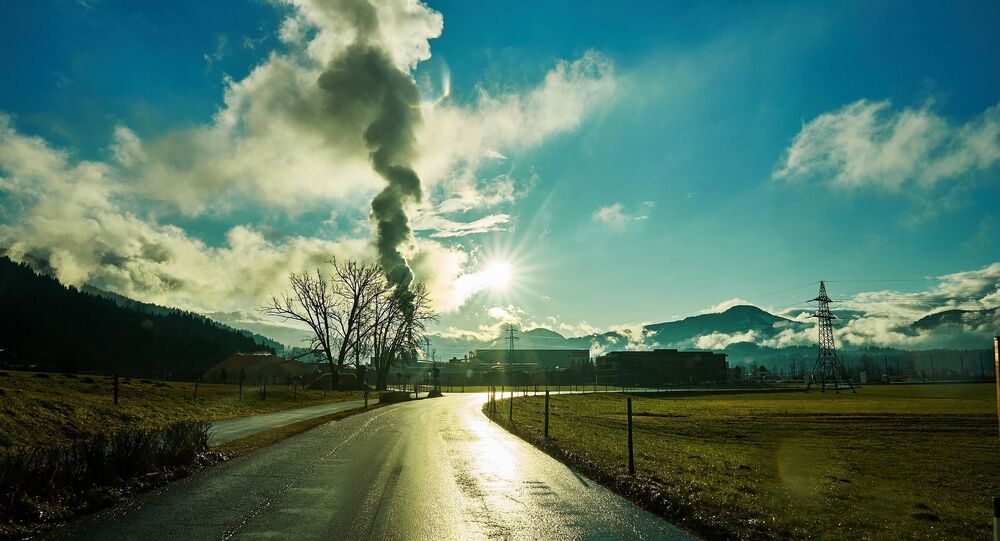 Ella Kissi-Debrah died in February 2013 - when Boris Johnson was Mayor of London - after living next to one of the capital’s busiest roads. The nine-year-old’s mother has been campaigning to prove illegal levels of air pollution contributed to her death.

A coroner has recorded the first ever death in the UK due to “exposure to air pollution” at a landmark inquest which could have a major effect on government policy.

Ella Kissi-Debrah, nine, died in 2013 of respiratory failure after years of asthma attacks which her mother Rosamund claimed was brought on by dangerous levels of air pollution on the South Circular Road in Lewisham, south east London.

​Coroner Philip Barlow said on Wednesday, 16 December: "Air pollution was a significant contributory factor to both the induction and exacerbations of her asthma."

Permission for a new inquest was granted by the Attorney General after years of campaigning by Ella’s mother.

Rosamund Kissi-Debrah
Photo of Ella Kissi-Debrah, who died due to illnesses linked to pollution in London in February 2013

A 2018 report by Professor Sir Stephen Holgate said unlawful levels of pollution, detected at a monitoring station a mile from Ella's home, contributed to her death and he added that she had been "living on a knife edge" for months.

​Earlier this month Philip Graham, the Executive Director for Good Growth at the Greater London Authority, was asked by Richard Hermer QC, counsel for Ms Kissi-Debrah, if Mr Johnson had acted “unlawfully” while he was Mayor of London.

Mr Hermer was asking Mr Graham, a former Department of Transport civil servant, about the decision taken by Mr Johnson - who is now the UK prime minister - to remove the congestion charge from the borough of Kensington & Chelsea, soon after he took over as Mayor in 2008.

Mr Hermer pointed out Britain was in breach of European Union air pollution limits from 1 January 2010 because of nitrogen dioxide levels in London, but on 24  December 2010 Mr Johnson went ahead with a campaign pledge to remove the so-called western extension of the congestion charge, which had been introduced by his successor Ken Livingstone.

Mr Hermer asked: “The decision made it harder to reach nitrogen dioxide targets?”

“Yes, it was a small increase in nitrogen dioxide levels,” said Mr Graham.

Mr Hermer then asked: “Did the Mayor accept that it was an unlawful thing to do?”

At this point Fiona Canby, a lawyer representing the Mayor of London’s office, intervened and objected to Mr Hermer’s line of questioning.

The coroner accepted her objection and said Mr Graham could not be expected to know whether Mr Johnson accepted it was unlawful at the time.

Mr Johnson stepped down as Mayor of London in 2016, after being elected as MP for Uxbridge & South Ruislip, and was replaced by Labour’s Sadiq Khan, who introduced an Ultra Low Emission Zone (ULEZ) last year.