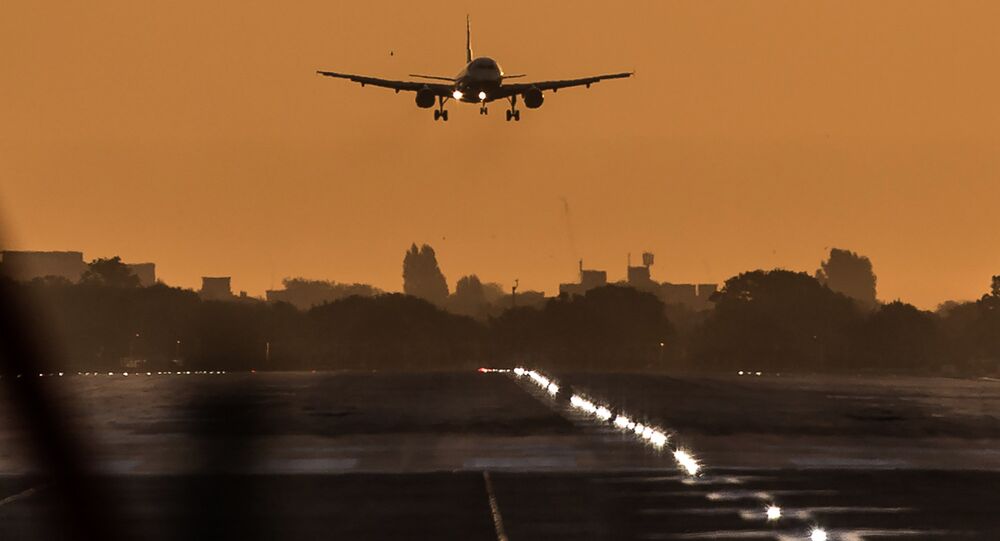 Heathrow Airport has been wanting to build a third runway for more than 20 years. The Prime Minister, Boris Johnson, when he was Mayor of London had suggested instead building a new airport in the Thames estuary.

The UK Supreme Court has given the go-ahead for the construction of a third runway at London’s Heathrow airport, dashing the hopes of environmental campaigners.

In February the Court of Appeal ruled that former Transport Secretary Chris Grayling had failed to take account of the British government’s commitments under the Paris Agreement to tackling climate change when he supported the third runway in an Airports National Policy Statement.

​Heathrow Airport Ltd challenged the ruling at a two-day hearing in October and on Wednesday, 16 December, the five Supreme Court judges ruled in favour and said the £14 billion project can go ahead.

In his ruling, Lord Sales said Mr Grayling’s decision was lawful and he was under “no obligation” to address the Paris Agreement.

Environmental charities Friends of the Earth and Plan B Earth had argued against the third runway, which they said would increase pollution and worsen climate change.

This is a setback, not the end. Please add your name to our petition calling on the Prime Minister to put an end to Heathrow expansion once and for all 👉https://t.co/xT205EUGvO #NoThirdRunway #Heathrow pic.twitter.com/iOgNzXJM17

​Heathrow has seen passenger levels plunge during the pandemic but believes a third runway is needed in the future as air traffic continues to grow.

A Heathrow spokesman said: “Demand for aviation will recover from Covid-19 and the additional capacity at an expanded Heathrow will allow Britain as a sovereign nation to compete for trade and win against our rivals in France and Germany.”

He added: “Heathrow has already committed to net-zero and this ruling recognises the robust planning process that will require us to prove expansion is compliant with the UK’s climate change obligations, including the Paris Climate Agreement, before construction can begin.”