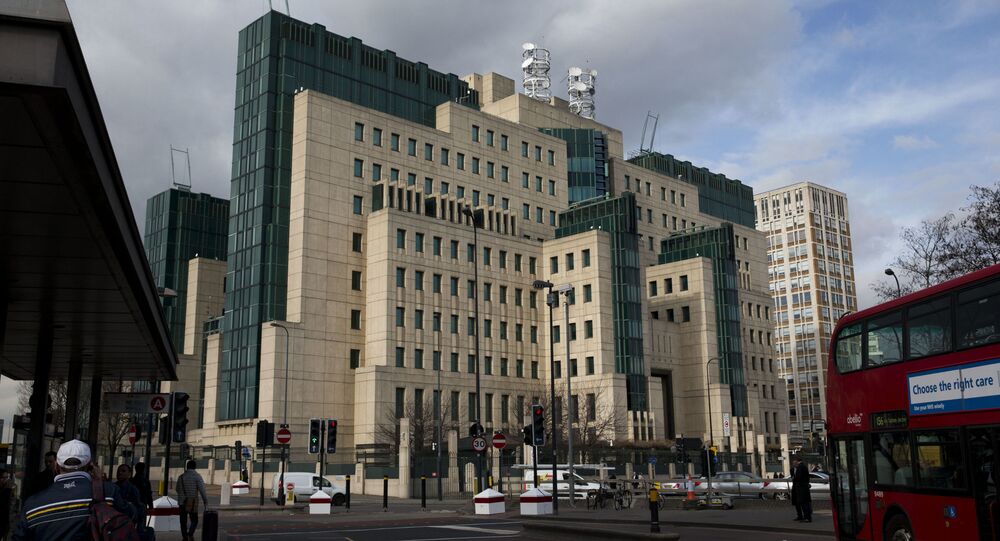 The UK’s Investigatory Powers Commissioner’s Office (IPSO) that oversees work of British intelligence agencies domestically and abroad has just unveiled a report into their activities through 2019.

The non-profit group Reprieve has signalled some concerns over work of the UK’s Secret Intelligence Service (SIS) or MI6 after a IPSO report revealed that the agency had failed to make it clear to the foreign secretary that a high-risk agent operating overseas “may have been involved in, or have contemplated ... serious criminality.”

The issue relates to a MI6 submission outlined in IPSO’s 2019 review, seeking to authorise activities of an unidentified agent under section 7 of the Intelligence Services Act, often called the “license to kill”. According to the report, MI6 identified that the SIS agent was at risk of being “involved in serious criminality overseas”.

The secret service did not encourage this conduct, the report said, and set out “some clear ‘red lines’” for the agent, meaning that his or her work would result in termination if they would be crossed.

However, the Commissioner’s Office noted in the report, six month after their original submission, that the MI6 asked the foreign minister – either Jeremy Hunt or Dominic Raab at that time – to renew the agent’s authorisation. According to their application, there was a serious possibility that the agent had actually engaged in criminal activity, but the intelligence agency did not make this transparent, IPSO said.

“We concluded that, on the basis of this new information, SIS’s ‘red lines’ had most likely been breached, but the renewal submission failed to make this clear,” the report argues.

“Whilst the submission referred to SIS’s ‘red lines’ provided information about criminality that may have occurred and noted an increased risk in the case, it did not make expressly clear that SIS’s ‘red lines’ had probably been crossed.”

The office concluded that the MI6 submission “did not provide a comprehensive overview of available information”. In response, the agency “immediately” updated the Foreign & Commonwealth Office on the issue, the report added.

© CC BY 2.0 / Morten Nisker Toppenberg
The Soviet Spy Who Posed as Elegant British Housewife to ‘Evade Nazis, MI5, MI6, and the FBI’

It is not clear whether the agent was granted a renewed authorisation from the Foreign Office in the end.

After the report into 2019 activities was unveiled this week, campaigners from Reprieve said that revelations like that and other controversies mentioned in the review showed that the UK government “urgently needs to get a grip on unchecked lawbreaking by agents”.

“While our intelligence agencies do a vital job, this report rings alarm bells in its account of agents run amok,” deputy director of Reprieve Dan Dolan told the Guardian.

Dolan also slammed the ministers from “rushing through legislation which places no clear limits on the crimes they [agents] can commit”.

According to the published review, the Secret Intelligence Service also asked the foreign office to approve two cases involving a “serious risk of torture” and seven more with “serious risk of cruel, inhuman or degrading treatment” back in 2019. It was not made clear though whether these requests have been granted a permission.

The Investigatory Powers Commissioner's Office is tasked with providing “independent oversight and authorisation” into the work of MI5 and MI6 services, as well as the Government Communications Headquarters intelligence office and police forces.