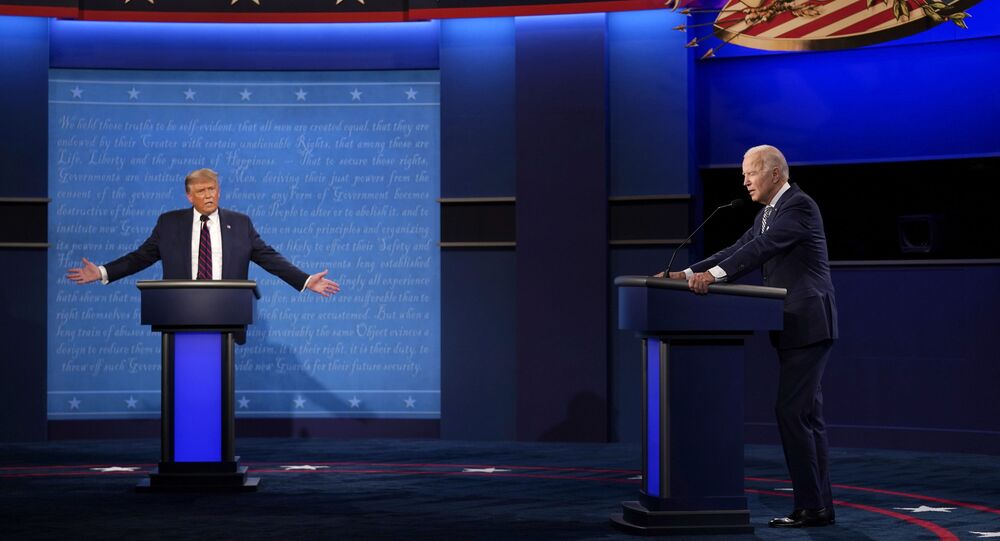 The United States will begin administering the new Pfizer vaccine over the weekend with key workers the first in line to receive the protective jab. The outgoing Trump administration has already said that White House staff will be vaccinated at a later date unless explicitly necessary.

"For security reasons, I really feel strongly that we should get them vaccinated as soon as we possibly can," Anthony Fauci said while speaking on ABC's Good Morning America.

While discussing Biden and Vice President-elect Kamala Harris, Fauci said he would like to see the incoming Commander-in-Chief "fully protected as he enters into the presidency in January. So that would be my strong recommendation”.

Despite claims by Trump, who has already contracted and recovered from the disease, that he may be immune, Fauci said he believes the incumbent president should be vaccinated to be "doubly" sure that he is protected as he is "very important to our country right now".

Fauci also described the vaccine programme as "bitter sweet" and a "light at the end of the tunnel" but stressed that the speed of the roll-out of the vaccine means that "the science was extraordinary that got us here".

Dr. Anthony Fauci on what to know about the COVID-19 vaccine: “People, understandably, are skeptical about the speed, but we have to keep emphasizing speed means the science was extraordinary that got us here.”
@GStephanopouloshttps://t.co/hF8XFKI0p0 pic.twitter.com/Vqzh854KRZ

​Over the weekend, Trump said that his administration personnel “should receive the vaccine somewhat later in the programme, unless specifically necessary".

On Monday, White House press secretary Kayleigh McEnany revealed that key staffers "like Situation Room staff, among others" will have early access to the inoculation to keep them protected.

Biden has promised to accept the vaccine publicly to help build confidence in its safety and promised to aid local authorities around the country introduce "100 million shots in 100 days".

The first vaccines will be administered across the country throughout the weekend, with healthcare and other frontline workers being the first to receive the jab on Monday.

Healthy younger Americans will have access to a vaccine by the spring, public health officials claim.