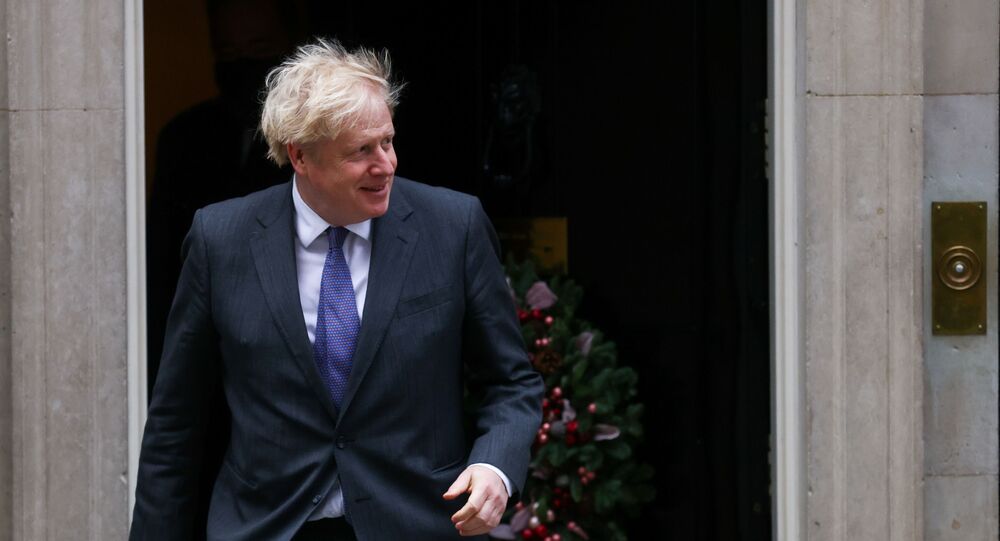 While Tory's Brexiteers say that negotiations should continue as long as it is "worthwhile", they are ready to embrace a no-deal Brexit, insisting it is now Brussels that should show flexibility.

A group of MPs within the Conservative Party believe that Prime Minister Boris Johnson should stick firmly to his earlier pledge of a no-deal scenario, The Guardian reported on late Sunday, adding that "multiple cabinet sources" would accept Johnson walking away from the Brexit talks.

According to former cabinet minister Iain Duncan Smith, Johnson should be prepared to halt the talks if no progress is made, adding that EU officials are the ones who need to be flexible "if they want a deal".

"[Johnson] has made his bed and he has to lie in it. Now he has said this deal is unacceptable and we have to be prepared to go for WTO terms, then he has nowhere to go", Smith told the newspaper.

Following his talks with EU Commission President Ursula von der Leyen, Johnson said that a no-deal Brexit was most likely, given that the transition period will end on 31 December, so Britons must "get ready" for it with "confidence". Though he stated London was not going to compromise, the parties agreed to go the "extra mile" in a bid to secure an EU-UK deal.

Ex-minister David Jones said that there was little chance to move forward if the parties' positions remained far apart, as von der Leyen has previously said. "It is not a question of flouncing off, but at some point, one party has to make the call", he said, meaning that Johnson could walk away from talks, as 31 December is looming and no prospects are foreseeable.

A the same time, a number of senior Tory MPs expressed concerns over a possible no-deal scenario, saying it was crucial to keep negotiating. "No deal would be terrible. So continuing the talks is good news",  Damian Greem, an ex-cabinet minister, said.

In case of a no-deal departure, the trade between the EU and the UK would be based on WTO terms. The talks have been stalled so far due to a number of sticking points, including governance, fishing rights, and the set of rules and procedures designed to prevent businesses from undercutting their rivals in another country.